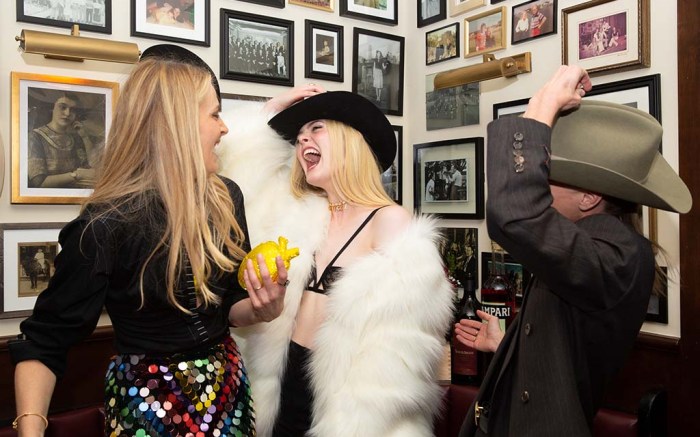 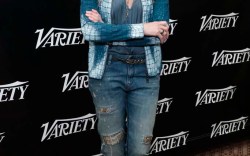 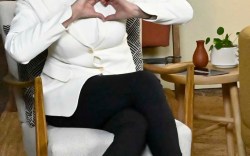 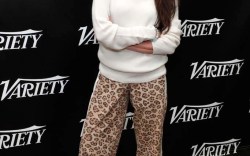 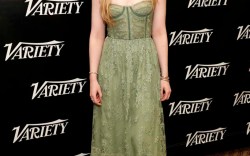 After a three-year pandemic shutdown, SXSW finally returned this weekend in Austin, Texas. Celebrities and conference-goers alike marked its return with packed panel sessions, film screenings and, of course, parties. FN was there to capture it all.

On Friday night, Gucci celebrated opening its first store in the Austin market with a private cocktail party at neighborhood-favorite restaurant Sammie’s Italian. The event was filled to the brim with Austin-based influencers and artists. Free champagne and cocktails flowed, while Sir Woman performed live.

Actress Elle Fanning was also there — cowboy hat and all — to soak up the scene, along with the event’s co-hosts, president and CEO of Gucci Americas, Susan Chokachi, and Selby Drummond, Bumble’s chief brand officer.

Spotted later on that evening was “Game of Thrones” star Lena Headey at Ray’s Bar SXSW pop-up, hosted alongside Bumble. Ray’s is co-run by actor Justin Theroux and is based in New York. But, it looks like it may be expanded to Austin after a successful weekend where the popular NYC dive bar got the Texas treatment. Inside, what could only be described as a cool frat house (emphasis on cool), a diverse guest list enjoyed free food and booze, live music, tattoos and a homestyle cookout.

On Saturday, FN sister brands Rolling Stone and She Media hosted its Change Makers event all day. At night, a line formed around that block at 800 Congress Ave., with guests looking to see a live set from Wyclef Jean. The former Fugees member performed hits such as “Ready or Not,” “Sweetest Girl,” “Maria, Maria,” and “Dance Like This.” By the end of the night, guests danced onstage with Jean, but not before Rolling Stone CEO Gus Wenner hit the stage for a little jam sesh on the guitar.

To see more celebrities at SXSW 2022, click through the gallery.