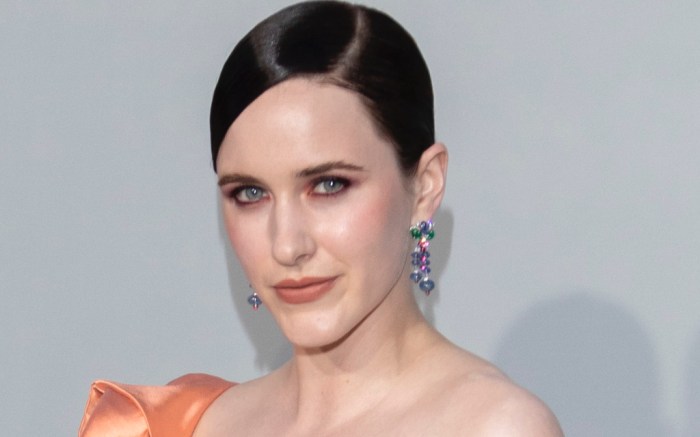 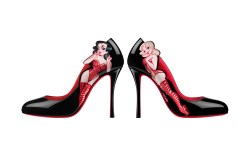 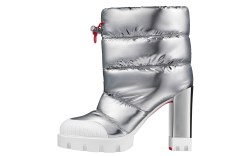 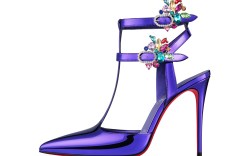 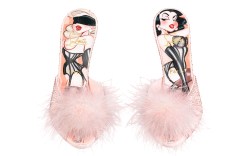 The Emmy Award-winning actress posed in a black silky pajama top by Valentino, which featured a multicolored floral print and white piping. The elegant top, styled by Alexandra Mandelkorn, was paired with a coordinating pleated black miniskirt. For a winter-friendly twist, Brosnahan also donned sheer black tights by Wolford.

Mary Jane shoes are one of the year’s trends that have grown from the popularity of ’90s and early 2000s fashion. Most styles feature the original version’s classic buckled strap and rounded toes. However, newer pairs from brands like SJP by Sarah Jessica Parker, Gabriela Hearst and Sam Edelman have revamped the shoe with platform soles, pointed toes and stiletto heels. In addition to Brosnahan, stars like Olivia Rodrigo, Sadie Sink and Hilary Duff have also been seen in styles by Nodaleto, Miu Miu and Steve Madden in recent weeks.

When it comes to footwear, Brosnahan’s shoes are sleek and sharp. The “Burn Country” actress often wears pointed-toe pumps with details like lace-up straps, jewel tones and crystals while doing press from brands like Magda Butrym, Tamara Mellon and Jimmy Choo. Black lace-up or ankle boots by Miu Miu, Freda Salvador and Fabrizio Viti are also one of her go-to styles for off-duty looks. Brosnahan’s attracted attention in the fashion world since her turn as the titular Mrs. Maisel, appearing in front rows for Prada, Dior and Rodarte during Fashion Month—and even attending the Met Gala with Erdem in 2019.