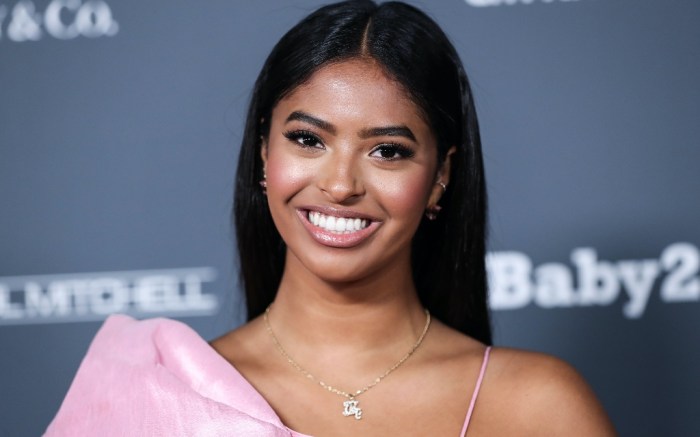 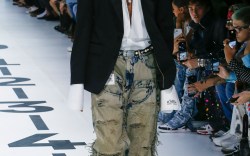 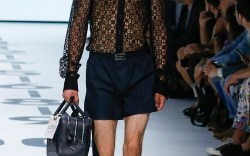 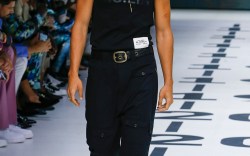 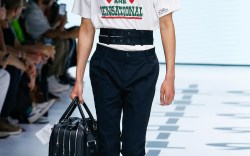 Prior to arriving to the show in Sicily, Bryant with stylist Mariel Haenn on Instagram in a strapless black Dolce and Gabbana gown. The piece featured a lace-trimmed bodice split by a string of black eyelets with a long cord woven up its front, parted at the thigh to create a front slit silhouette. Adding to the piece’s summer-worthy nature was allover layered embroidery of numerous multicolored flowers, including daisies, pansies and hydrangeas. A mirrored silver clutch finished Bryant’s ensemble.

Vanessa opted for a bold set of heels for the occasion, as well. The philanthropist slipped on a pair of mirrored gold platform sandals with towering stiletto heels, adding a punch to her long-sleeved leopard-printed gown with a crystal-trimmed corset. Along with her daughter, the duo’s ensembles and mother-daughter selfies gained widespread excitement in Vanessa’s comments from stars including Rachel Zoe, Kate Hudson, Ciara, LaLa Anthony and Khloe Kardashian.