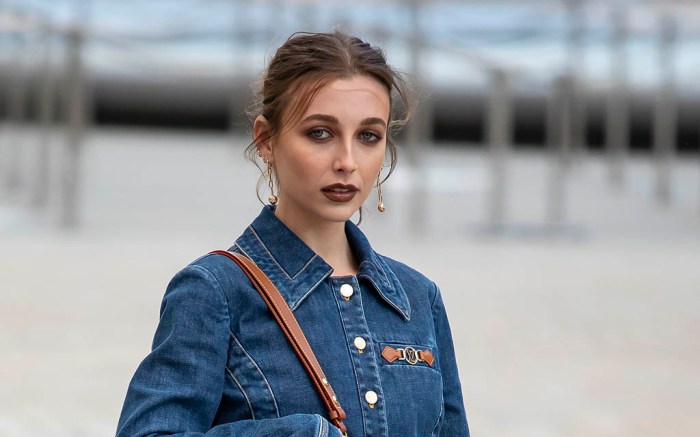 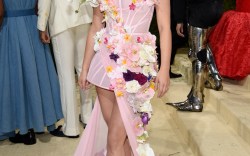 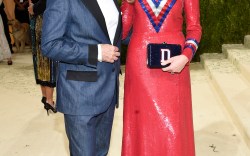 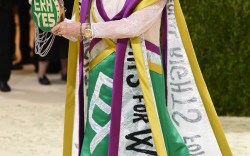 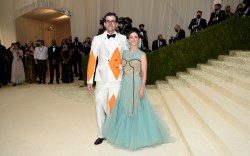 Though there’s much speculation about the Met Gala each year, one thing that’s often under wraps is the guest list.

The celebrity gossip Instagram account Deuxmoi — which counts over 1 million followers and will publish a book later this year — announced a rumored list of invitees on Instagram Stories for the May 2 event, which raises funds annually for the Metropolitan Museum of Art.

“Here is a list of MET guests invited but not all have CONFIRMED,” Deuxmoi captioned a series of screenshots with said list on Instagram Stories this week.

However, in another Instagram Story, the account claimed a DM had confirmed influencers Emma Chamberlain and Dixie D’Amelio would attend the event. Whether this is true or not remains to be seen.

A request for comment from Vogue publisher Conde Nast was not returned at this time.

This is the second leak of the event’s supposed guest list, following the unaffiliated supposed seating chart for the 2021 event last September by Instagram account Met Gala 2021. The tables were dissected as fakes due to several reasons, as reported by Insider. Firstly, the images included 17-year-old Charli D’Amelio, who won’t be of-age to attend the Gala until she turns 18 on May 1, 2022. Numerous names were also misspelled on the list, including those of Camila Cabello, Harry Styles, Lily Collins and Gisele Bündchen. Most importantly, however, the account is not associated with the event itself, thereby proving its guesses for who would attend as mere speculation.

As for what attendees wear? That remains to be seen. This year’s dress code, “Gilded glamour,” will be strictly white tie and themed around the Gilded Age of the late 1800s — where opulence and glamour reigned supreme during America’s entrance into the 20th century. However, as Met Gala themes have often remained open to fashion interpretation, it would be no surprise if it was full of a heavy dose of metallics and high shine on the star-studded evening.

The celebrities appointed to co-chair the event at the Metropolitan Museum of Art are none other than Blake Lively and Ryan Reynolds. The superstar couple will also be joined by Regina King and Lin-Manuel Miranda to co-host the event at the Met, which celebrates the Costume Institute’s “In America: An Anthology of Fashion” exhibit. Similarly to the 2021 Met Gala, honorary co-chairs will include Vogue’s editor-in-chief Anna Wintour, as well as designer Tom Ford and head of Instagram Adam Mosseri. Additional event support will be provided by Instagram and Condé Nast.

The 2022 Met Gala’s theme is “In America: An Anthology of Fashion,” exploring the foundations of American fashion — specifically, identifiers of American style and individual designers. The exhibit will include 100 garments by independent designers and dressmakers from the 1800’s to the mid-late 1900’s in the Museum’s American Wing period rooms. There will also be “freeze frames” of film vignettes in each room, highlighting the aesthetics of eight different film directors: Janicza Bravo, Sofia Coppola, Julie Dash, Tom Ford, Regina King, Martin Scorsese, Autumn de Wilde and Chloé Zhao.

Discover the boldest outfits from the 2021 Met Gala in the gallery.