Jeff Bezos’ Girlfriend Lauren Sanchez Slips On Crystal Heels in Red-Hot Dress at ‘Lord of the Rings: The Rings of Power’ London Premiere 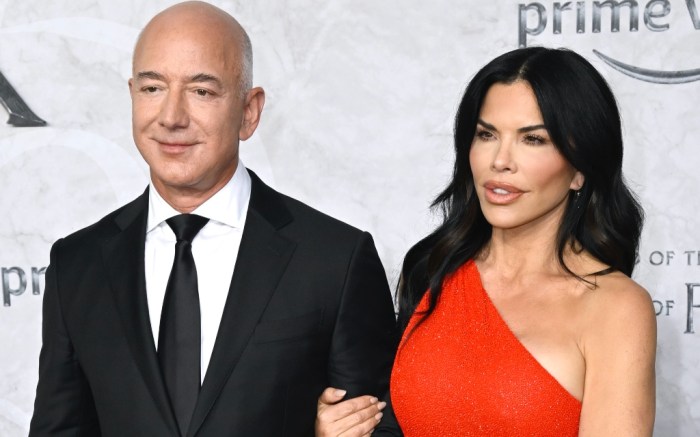 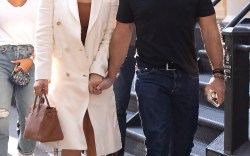 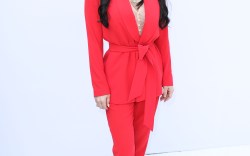 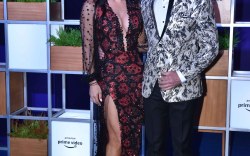 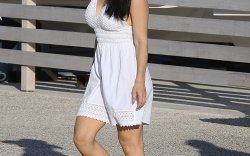 Lauren Sanchez stepped out in sparkles for her latest date night with Jeff Bezos: the London premiere of “Lord of the Rings: The Rings of Power.” The upcoming Amazon series, a prequel to the original “Lord of the Rings” film trilogy based on J.R.R. Tolkien’s books of the same name, premieres on Sept. 2.


Jeff Bezos and Lauren Sanchez attend the London premiere of Amazon’s “Lord of the Rings: The Rings of Power” series in Leicester Square on Aug. 30, 2022.

Adding to her outfit’s glitz was a diamond bracelet, drop earrings and a dangling gold and diamond anklet — as well as a ruby and diamond ring, worn on her ring finger.

When it came to footwear, Sanchez continued her sparkly storyline in a set of equally dazzling heels by Christian Louboutin — which her dress ideally showed off, due to its daring slit that allows for more mobility and as a bonus, puts attention on shoes.

Sanchez’s ensemble was her second one-shoulder moment for “LOTR” premieres; at the show’s first launch in Los Angeles, she wore a nearly identical cream dress with the same one-shoulder silhouette and thigh-high slit.

The fantasy series has made headlines this year for its first season’s production costs of $715 million, making it the most-expensive TV show ever created.

PHOTOS: Click through the gallery to see Sanchez’s bold fashion statements through the years.