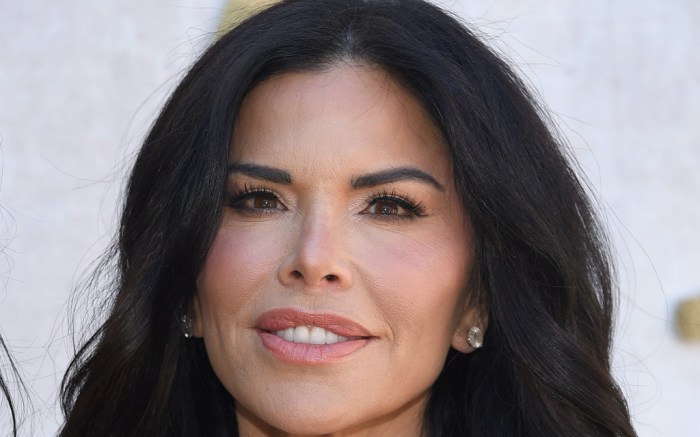 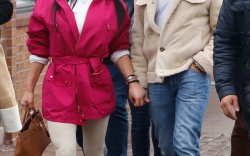 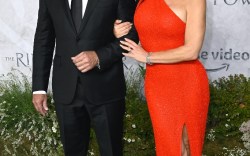 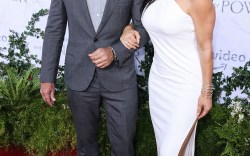 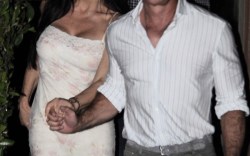 For the occasion, Sanchez wore a beige shirtdress with a midi-length skirt. The equestrian number featured short sleeves, as well as a sharp collar, two front pockets and a button-up bodice. The Emmy Award-winning anchor gave the piece a sharp but comfortable spin, layering it over a white tank top and cinching it with a wide brown leather belt. Her look was ideal for a business casual ensemble, remaining formal but movable — which also proved well for touring Bioversity International & CIAT’s facilities, which was further explained on the Fund’s Instagram.

“We believe it will open the window to developing new seed crops that can absorb more carbon in their roots, depositing more carbon in the soil,” read the caption. “This process reduces agricultural carbon emissions while providing more security to farmers facing a changing climate.”

For footwear, the former “Good Day L.A.” anchor wore a pair of brown leather boots with rounded toes. The style appeared to feature a slouchy silhouette with knee-high uppers. The pair likely featured block or stiletto heels ranging from 2-3 inches in height, though they weren’t fully visible. Sanchez’s boots matched her belt and color palette, creating a streamlined and coordinated ensemble.

Boots like Sanchez’s are a year-round trend, though they’re most popular in the fall and winter months for their fuller coverage. The most popular often feature thick heels, as well as versatile leather or suede tones — as seen in new styles by Franco Sarto, Sam Edelman and Aldo. In addition to Sanchez, stars like Miley Cyrus, Jessica Simpson and Khloe Kardashian have also worn sharp boots by Ganni, Villa Rouge and Amina Muaddi in recent weeks.

Click through the gallery to see Sanchez’s standout fashion statements through the years.

Boost your next look with brown boots.