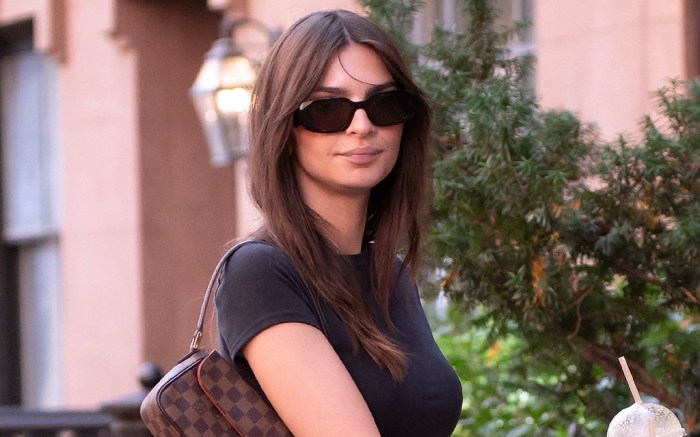 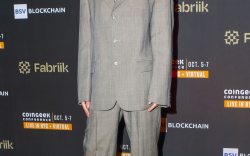 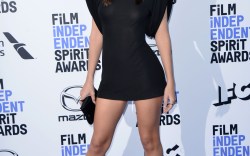 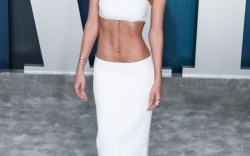 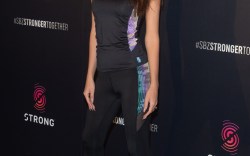 While walking with her child in the city’s SoHo neighborhood on Saturday afternoon, the “My Body” author wore a black cropped Skims T-shirt and denim skirt. Her midi-length skirt featured a deep blue hue, accented by a tiered hem and frayed detailing along the waist. The grungy piece was given a softer accent by Ratajkowski’s accessories: a brown checkerboard-printed Louis Vuitton shoulder bag with a curved flap silhouette, as well as black sunglasses.

When it came to footwear, the “Gone Girl” actress completed her outfit with a set of Sonora cowboy boots. Her $865 Santa Fe style featured the Western pair’s traditional curved shafts and pointed toes, complete with angled 1.37-inch Cuban heels. Giving the set a sharp edge was curved white stitching, as well as front toe and swirling side embroidery. The set provided a whimsical finish to Ratajkowski’s off-duty outfit, completing her casual attire with a trendy take on fall footwear.