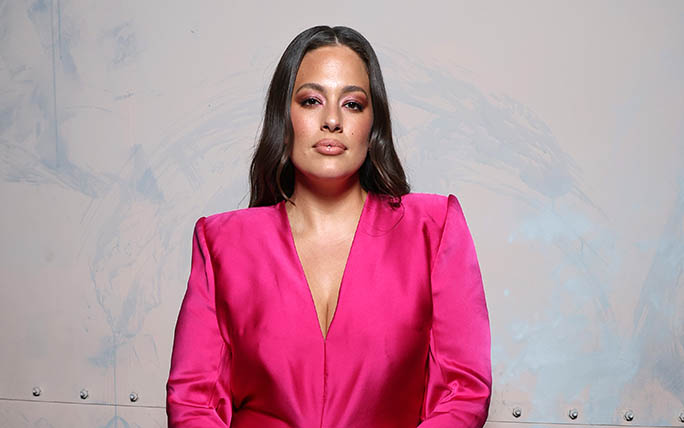 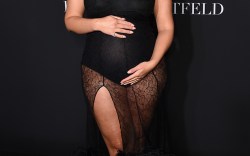 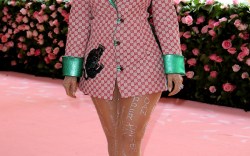 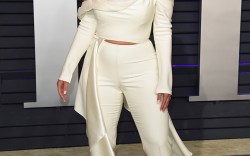 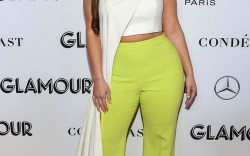 Ashley Graham took the chic route when dressing for Halloween this year.

Forgoing a costume altogether, the model posed on Instagram on Monday night in New York City, wearing a long black gown by Feben. Her sleeveless number featured a silky texture with two upper straps and tiered ruffles. The piece itself gained added dimension through allover ruching, rounded textures and tiered ruffles on its hem, creating a 3D effect. Graham’s outfit, styled by Emily Evans, was finished with a set of metallic gold earrings.

“eat your heart out,” Graham captioned her photo dump.

When it came to shoes, Graham’s look was finished with a set of high heels by Piferi. Her style, though not fully visible beneath her gown’s long hem, featured thin black soles in an open-toed silhouette. The pair created a minimalist monochrome appearance, allowing her textured gown to take center stage.

This wasn’t Graham’s only bold outfit in recent weeks. On Thursday, the star did, in fact, dress up for Halloween in a purple printed minidress, paired with white angel wings and square-toed sandals for a head-to-toe Y2K moment.

Graham’s footwear wardrobe ranges from sporty to slick. For formal occasions, the model often wears strappy sandals or pointed pumps in colorful tones and metallics from luxury brands including Christian Louboutin, Bottega Veneta and Gianvito Rossi. On the casual front, she can also be seen in sharp mesh, canvas and leather sneakers from Vans, Adidas and Air Jordan.

Discover Graham’s style evolution over the years in the gallery.