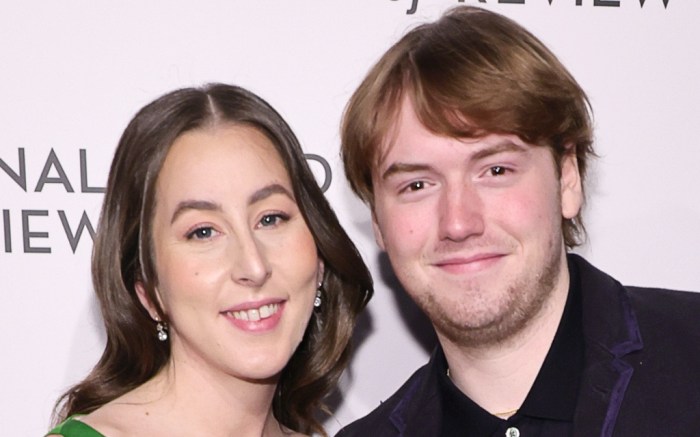 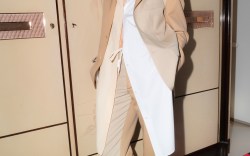 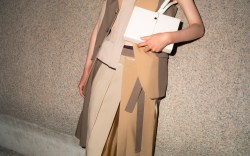 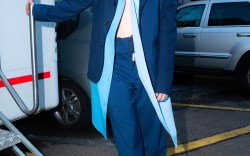 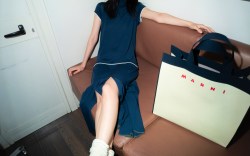 Alana Haim was seeing green last night at the National Board of Review’s 2022 awards gala at Cipriani 42nd Street in New York City. The event highlights the top film performances and contributions from the past year.

When it came to shoes, the musician-turned-actress opted for a pair of gold sandals. The metallic style featured knotted toe straps and striped insoles, adding a chic quirkiness to her elegant look. Though the style’s heels were hidden beneath her gown’s long train, Haim likely chose a pair with stiletto or block heels totaling 3-4 inches. Similar pairs have proven to be a popular choice during awards season this year.