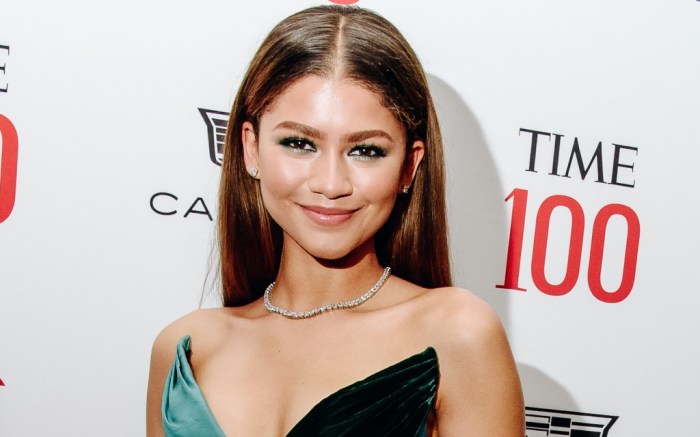 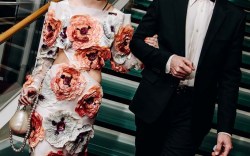 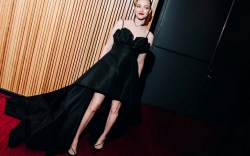 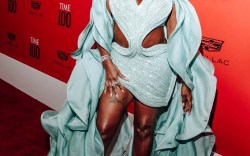 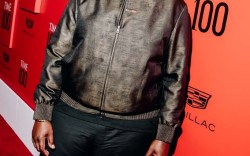 Arriving on the red carpet at the Frederick P. Rose Hall at Lincoln Center, the “Euphoria” star — who’s also one of the 2022 honorees — posed in a Bob Mackie gown, hailing from the American designer’s Fall 1998 collection. The sharp couture piece featured a pointed bodice with a deep neckline, as well as color-blocked paneling in emerald, turquoise and teal velvet and silk faille for a patchwork effect.

When it came to footwear, Zendaya’s shoes weren’t visible beneath her archival gown’s long hem. However, the star likely wore a set of pointed-toe pumps that complemented or matched her Mackie ensemble. The star has been dressed by Roach in numerous stiletto-heeled pairs for formal occasions and red carpets over the years, frequently hailing from Christian Louboutin — now regarded as one f her sleek style signatures.

The Time 100 Gala, hosted by Time magazine, celebrates the publication’s annual issue and list of the 100 most influential people in the world. This year’s occasion, held at Jazz at Lincoln Center, was hosted by actor Simu Liu and featured performances by Mary J. Blige and Miranda Lambert — all 2022 honorees themselves. The event also featured a star-studded guest list, including Zendaya, Amanda Seyfried, Bill Gates, Quinta Brunson.

Check out all the star arrivals at the 2022 TIME100 Gala in the gallery.