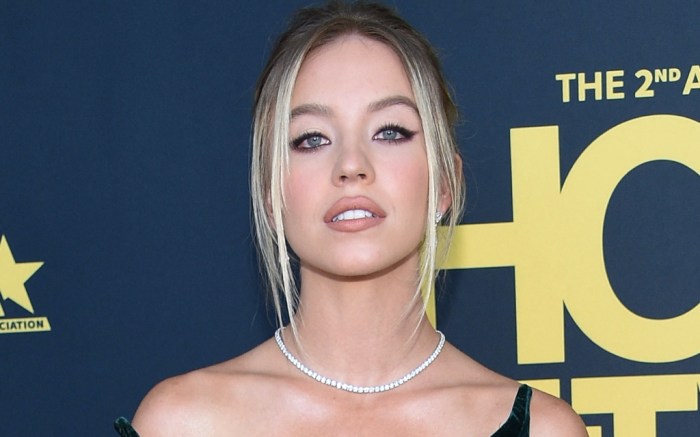 The “Euphoria” star hit the red carpet at the Beverly Hilton on Saturday, wearing a deep green velvet 1981 Mugler minidress to the Heineken-sponsored event. Styled by Molly Dickson, the strapless vintage piece featured a plunging neckline and an exaggerated sculpted bodice. Cinching the piece was an attached belt, creating a dynamic silhouette. Sweeney’s outfit was finished with diamond jewelry from De Beers.

Discover Sweeney’s red carpet style over the years in the gallery.