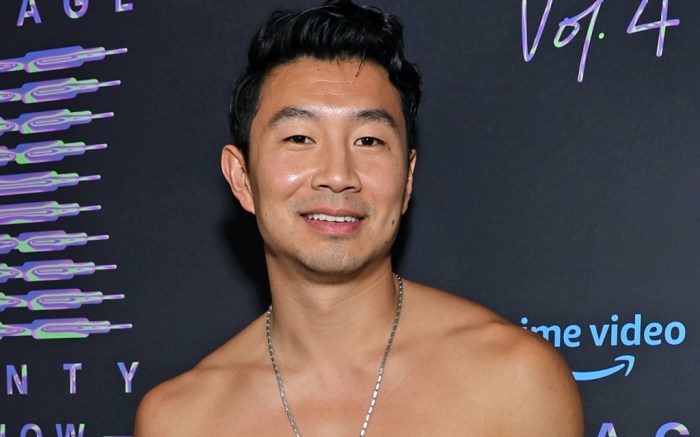 When it came to footwear, Liu’s ensemble was finished with a set of black boots. His lace-up style, which subtly finished his outfit to allow his attire — or lack thereof — to take center stage included rounded toes and thick soles, allowing for a versatile finish.