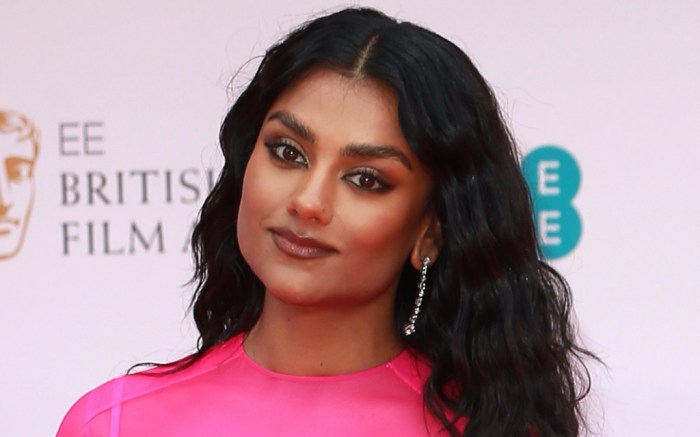 For the occasion, the “Bridgerton” star stepped out in a hot pink jumpsuit by Valentino. The sleek number featured a sheer top with a bra-like panel, as well as a flowing cape and legs. The punchy number was paired with sparkling bracelets and earrings for minimalist glamour.

When it came to footwear, Ashley’s shoes weren’t visible beneath her jumpsuits’ voluminous legs. However, the actress’ look appeared to be paired with platforms in a similar shade of pink. It’s likely the style took the form of a strappy sandal or close-toed pumps — which were also two of the evening’s top red carpet styles.