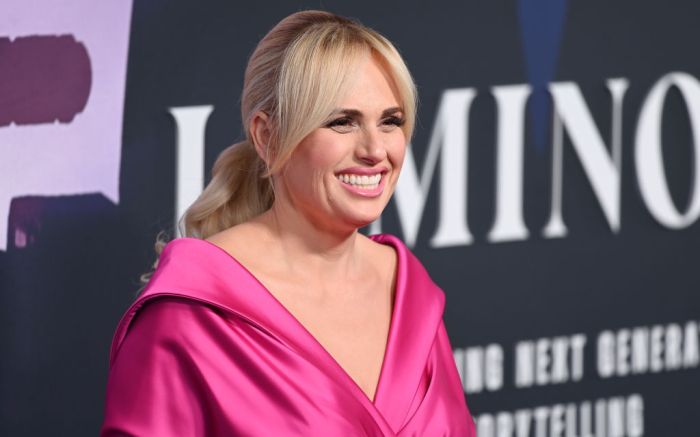 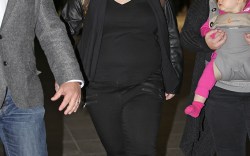 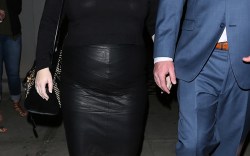 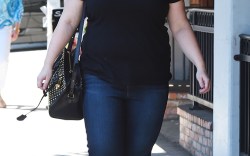 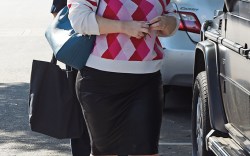 Wilson wore a sophisticated satin Barbiecore-inspired ensemble, the entire dress was in hot pink. The wrap midi dress is designed by designer Rhea Costa. The actress accessorized minimally with sparkling small earrings and a silver ring.  She carried a medium-sized sparkly handbag to complete the look.

As for footwear, Wilson paired the outfit with nude pumps with block heels elevating her outfit.

The actress wore her hair in a low ponytail with her hair curled and had side bangs to frame her face. For makeup, Wilson had a sparkly pink eyeshadow look and pronounced eyelashes with a glossy bubblegum pink lip to match her dress.

Karin Darnell did Wilson’s makeup, Mikey Kardashian styled her hair, and for the event, she was styled by both Jordan Grossman and Elizabeth Stewart. Other attendees at the event include Morfydd Clard who wore a retro polka dot dress as well as actress Lily James.

Wilson is currently promoting her most recent film, “The Almond and the Seahorse” which is a departure for the comedy actress to act in a more dramatic film.