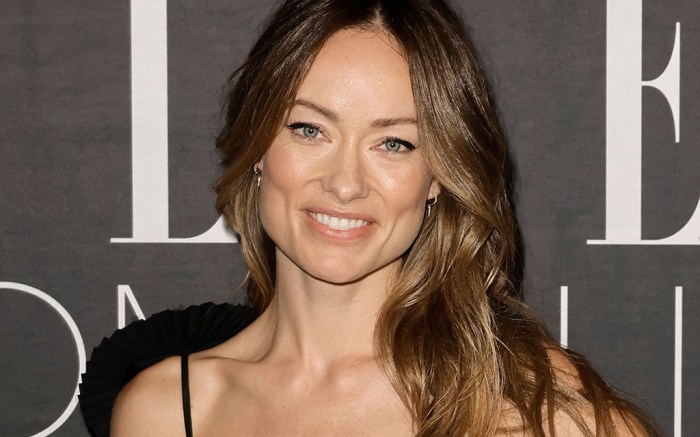 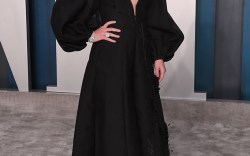 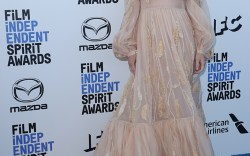 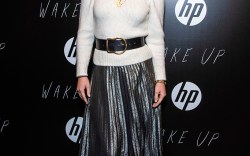 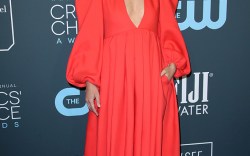 Bringing all the drama to the red carpet, Olivia Wilde attended Elle’s Women in Hollywood Gala at the Getty Center in Los Angeles yesterday. The “Don’t Worry Darling” director was clad in a dreamy Vera Wang gown and classic footwear.

Wilde’s bold black dress was a strappy style with a structured bodice that contrasted a large circular skirt that was gathered in such a way that it widened the silhouette of the garment significantly before tapering and coming to a close at the bottom hem.

For jewelry, the actress opted to mix metals, sporting shining gold and silver rings, earrings and stacked bracelets. Wilde wore her hair in waves parted down the middle and kept her makeup neutral.

Wilde chose a pair of Christian Louboutin’s So Kate pumps with a sleek finish. The shoes were fitted with sizable stiletto heels and an impressive arch that offered her a slight boost in height.

Considered a closet staple by many, pointed-toe pumps are a chic way to elevate any outfit. The versatile style is completely customizable, coming in just about every heel height, pattern and color imaginable. What’s more, a pointed black pump offers the wearer a streamlined silhouette, elongating and lengthening unlike square or rounded toe footwear.