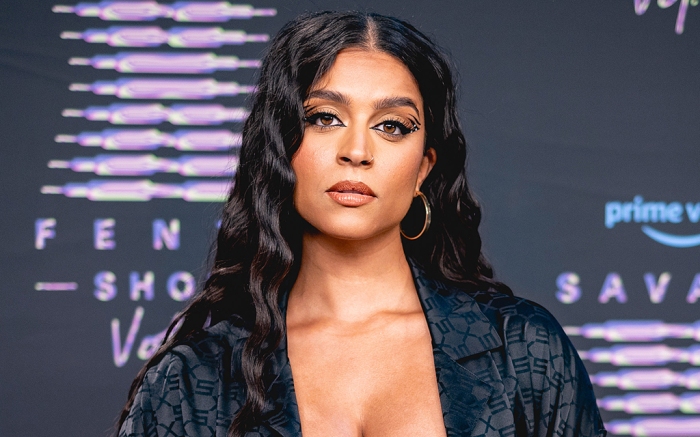 The 34-year-old accessorized her ensemble with a maximalist approach, sporting gold rings on every other finger and hoops to match

Keeping up the comfort, the late-night host slipped into white platform sneakers with a playful oversized silhouette, thick rubber soles, and matching stark white laces. The easygoing footwear perfectly mingles with her more casual pieces, the cozy and breathable fit made for lax environments, and red carpets too.

PHOTOS: See some of the other looks from Rihanna’s Savage X Fenty’s Vol. 4 fashion show in the gallery.