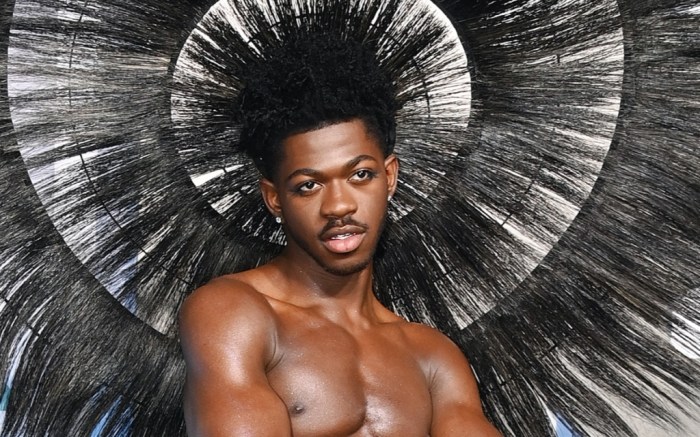 While hitting the red carpet at Prudential Center on Sunday night, the “Montero” musician posed in a Harris Reed ensemble featuring a textured skirt and massive round crown — a look directly from Reed’s fall 2022 collection, originally similar to the gold outfit he created for Iman at the 2021 Met Gala. Lil Nas X’s ensemble included its original wide circular crown and matching skirt with a structured base, overlaid with sprays of wispy black feathers. The collection’s skirt was created with a base of high-waisted black sequined pants, adding a dash of glamour. A gleaming silver bracelet finished his outfit.

When it came to shoes, the “That’s What I Really Want” singer’s footwear wasn’t visible. However, it’s likely he donned a set of heeled boots in a similarly dark hue — similar to his past ensembles on the red carpet and at previous Video Music Awards ceremonies.