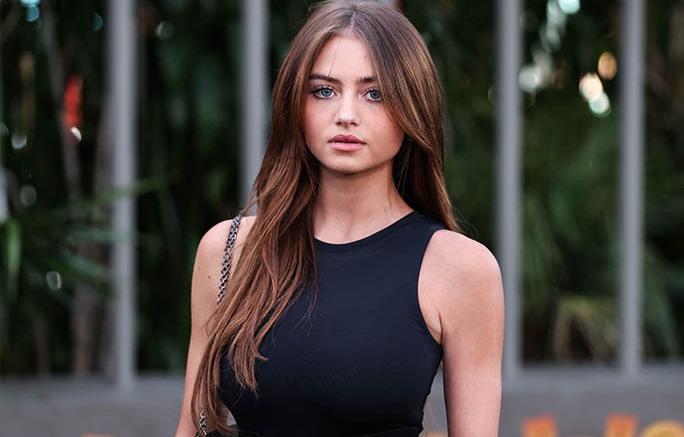 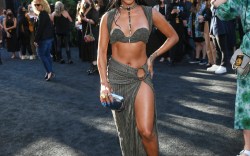 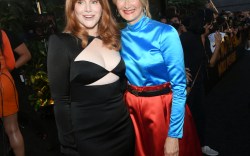 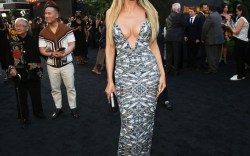 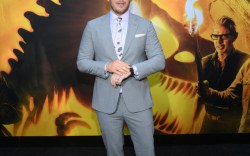 Leni paired a black basic sleeveless top with high-waist pants. The sleek bottoms gave the illusion of a corset due to its contouring fit and lace detailing along the bodice. The garment also had small front leg cutouts, which helped to add a bit of flair and edge to her ensemble.

To place more emphasis on her look, the socialite opted for neutral glam and styled her hair in soft beach waves. Leni kept her accessories minimal and touted her essentials in a black square handbag. As for footwear, she tied it all together with black pointed-toe ankle boots. The slick style featured silver studs along the instep.

A go-to women’s shoe style, ankle boots are extremely versatile shoes that can feature a variety of heel styles. Boots that stop at the ankle can be practical, dressy, casual, minimal, showy and more. Chelsea boots, combat boots and booties are all types of ankle boots.