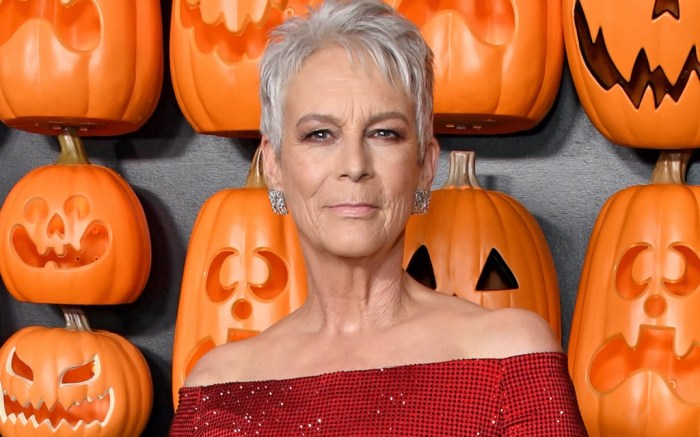 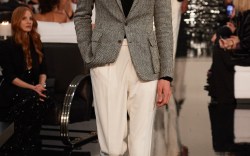 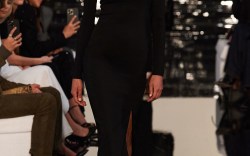 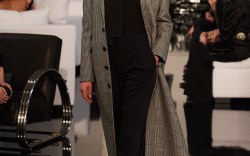 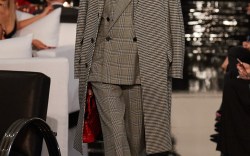 Jamie Lee Curtis brought a sleek take to red carpet glamour at the premiere of “Halloween Ends.” Curtis stars as Laurie Strode in the final film of the revived “Halloween” horror trilogy — a role she originated in the franchise’s first 1978 film — which launches in theaters on Oct. 14.

When it came to footwear, Curtis’ shoes were hidden beneath her gown’s long hem. However, it’s likely the actress’ footwear featured a pointed-toe silhouette with thin heels, a signature of hers on the red carpet in recent years. The star often wears coordinating pairs with formal ensembles suggesting her shoes featured a black or red hue.

Curtis’ shoe style is sharp and elegant. On the red carpet, the “Scream Queens” actress frequently wears kitten and stiletto-heeled pointed-toe pumps, mules and sandals, hailing from top brands including Christian Louboutin. Over the years, Curtis has also been spotted in open-toed pumps and strappy sandals from a range of brands, including Nine West. When off-duty, the actress can be spotted in neutral-toned thong sandals and New Balance sneakers, as well.