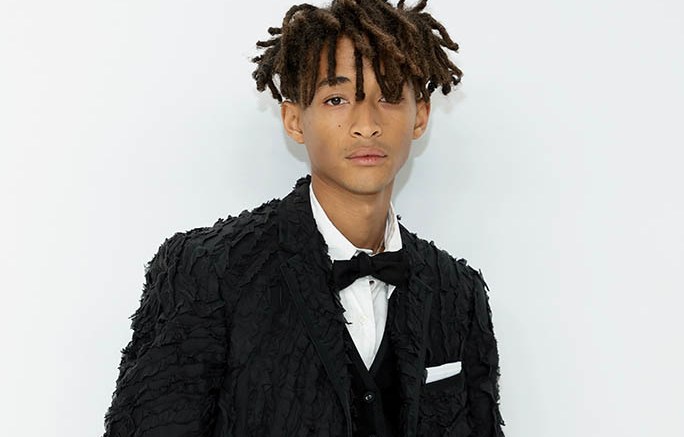 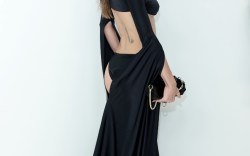 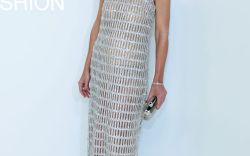 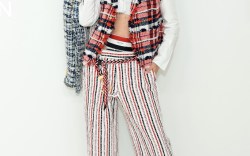 Jaden Smith put a trendy twist on classic suiting for the 2022 CFDA Awards. The annual fashion affair is being held at Casa Cipriani in New York City tonight.

Smith pulled out a textured tuxedo by Thom Browne for the occasion. The Grammy-nominated rapper and singer wore a ruffled blazer. The overcoat included sleek lapels and a side slant pocket. He teamed the piece with a velvet vest and a crisp, white button-down shirt that featured dramatic cuffs that had small circle cutouts. The “Karate Kid” actor complemented his tops with matching trousers and added a small black bowtie.

Smith completed his look with a pair of black boots. The shoe style had a round outsole and rugged edge for greater traction. When it comes to fall fashion, no item holds a spot more dear and near to our hearts than boots. The shoe style easily adds a chic touch to any wardrobe and offers endless versatility.

Smith’s personal style ranges from skate-inspired to utterly futuristic. He is also a top figure in the fashion world; aside from founding his own clothing brand, he’s also starred in Vuitton and Levi’s campaigns, launched collaborations with New Balance and attended Fashion Month shows for brands Hood by Air and Gypsy Sport.