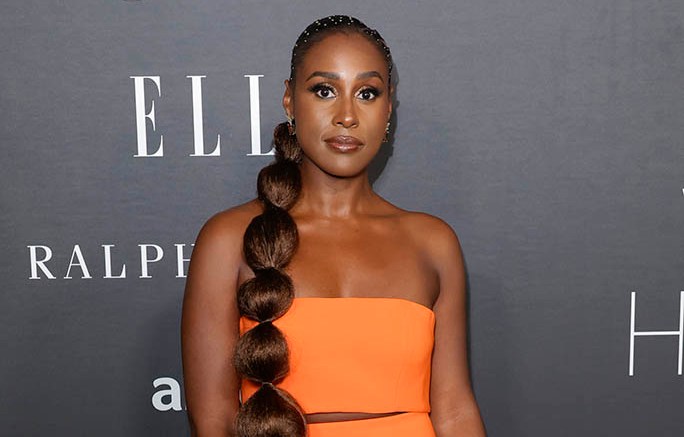 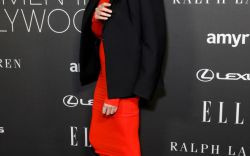 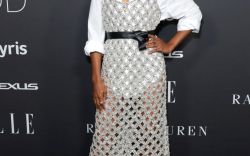 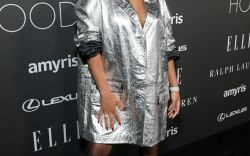 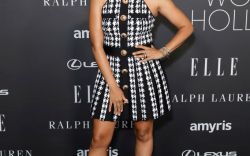 The entertainment industry’s biggest stars attended Elle’s 29th annual Women In Hollywood event, hosted at The Getty Center in Los Angeles on Monday. Issa Rae was one of the many superstars to be honored at the celebration.

Rae’s acceptance speech certainly didn’t disappoint and neither did her outfit. The “Insecure” creator appeared in vibrant style on the black carpet. Rae wore a custom neon orange gown by Mônot. The strapless piece had a modest train and a small slit at the center.

Finishing Rae’s look was a pair of gold metallic sandals. The silhouette peaked out slightly underneath her dress and appeared to have a round outsole and wide strap across the toe.