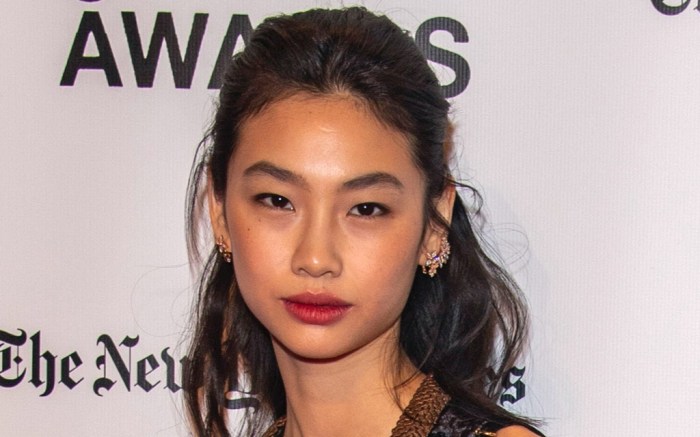 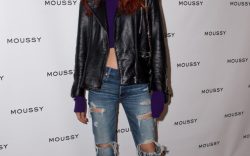 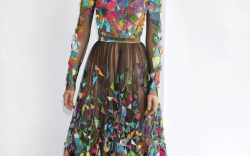 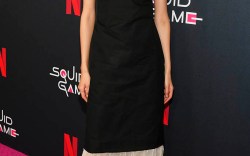 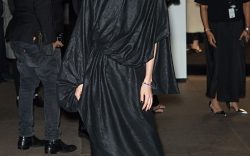 Hoyeon Jung made an art of the hotel exit as she headed to the Met Gala in New York City.

While leaving the Mark Hotel, the “Squid Game” star posed in a slick minidress by Louis Vuitton. The daring navy blue number featured a curved neckline, and gained an utterly sultry twist from bodice cutouts that created a bra silhouette. Finishing her look were side pockets, gold earrings and bracelets and a white and gold box clutch — also by Vuitton.

For footwear, Jung opted for a set of sharp Vuitton boots. The close-toed styled featured dark brown uppers with a glossy texture. Completing the set were block heels totaling at least 3 inches in height, giving her outfit a practical height boost. Her ensemble appeared to pay homage to the classic blue and brown tones of equestrian style — a take on the 2022 exhibit’s “In America” theme.

Click through the gallery to see Jung’s edgiest looks over the years.