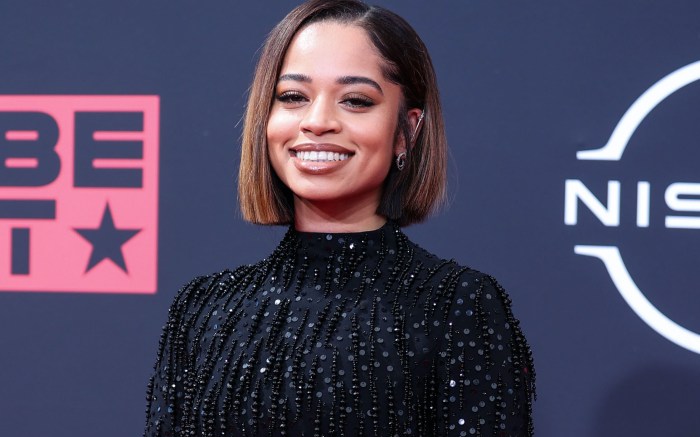 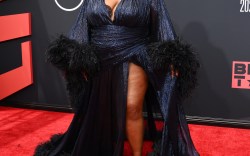 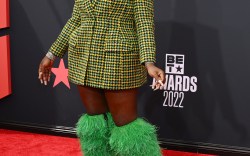 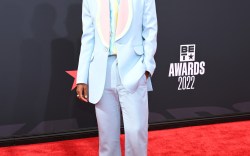 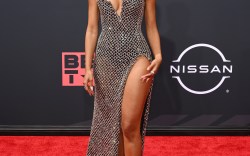 Ella Mai looked like a modernized flapper girl for culture’s biggest night on Sunday in Los Angeles at the BET Awards 2022.

This singer wore a mock-neck long-sleeve minidress with bedazzled tassels and shimmering accents across the front and back. The tassels and circled pattern across the outfit are a reminder of 1920s flapper looks in a toned-down and edgier fashion.

Rings were the only accessory chosen for yesterday’s event as she wore a quaint amount of rings, one specifically striped. Her makeup was sultry and epitomized the looks of older blues singers with a fierce mascara that emphasized her brown eyes as well as a brown and nude lip.

Unlike some of her other appearances, where her attire has been more dramatic, this outfit really zoomed into Mai’s beauty with simplicity.

The ankle-strapped heels were a great way to end the night on the carpet because they didn’t outshine the jumpsuit but they did add their own attraction. The Guiseppe Zanotti “Catia” sandals prove their versatility.

The BET Awards celebrate the achievements of musicians, actors, athletes and more throughout various entertainment fields. The first BET Awards took place in 2001 to celebrate Black culture and Black excellence. Taraji P. Henson is the host of this year’s show with performances by Lizzo, Latto and Jack Harlow. Leading nominations include Doja Cat with six nods, Ari Lennox and Drake with four nods each.

The Best Dressed at the 2022 BET Awards