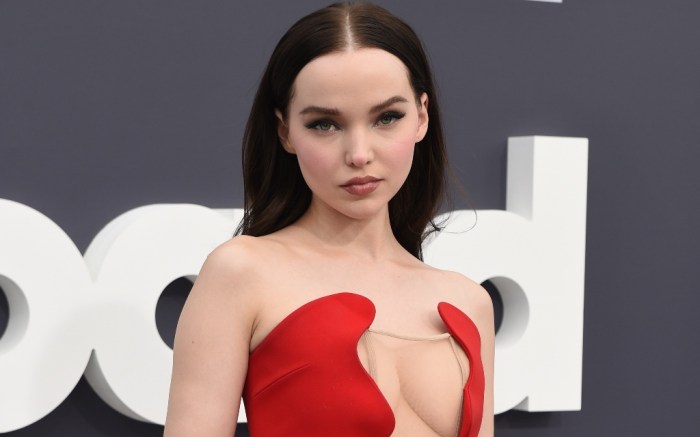 The singer arrived in a red gown from Ashlyn. The floor-length dress featured a daring, plunging neckline complete with a sheer boned bustier. The scalloped edges of the bodice flowed into the skirt, which featured red and nude tulle. She kept her accessories minimal and let the dress take center stage.

The dress certainly gave off a softer look than Cameron has been styling lately. She wore an all-black Marc Jacobs outfit just days ago at the “Good Mourning” after-party. Earlier in May, she attended the GLAAD Media Awards wearing a black Prada tube top with a statement Saint Sintra skirt and Marc Jacobs leather gloves.

The Billboard Music Awards were back in Las Vegas, celebrating music’s biggest stars and Diddy took the stage as host.