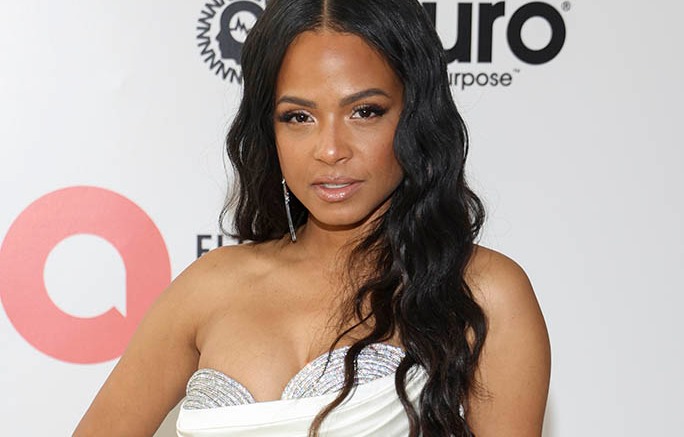 Christina Milian looked chic as she arrived in a white strapless gown. The garment included a see-through corset bodice and sparkling silver cups that peaked out at the hemline. The skirt was also daring thanks to an extreme thigh-high slit that sat right on the hip.


Milian added dainty drop earrings to her look as well as a few diamond bracelets and midi rings. She styled her raven locs in soft beach waves and let her look speak for itself by opting for neutral glam.

When it came down to footwear, the “Love Don’t Cost a Thing” star tied her look together with sparkly silver pumps. The high heels prompted a PVC silhouette as it featured clear accents near the toe ball. The shoes also had a glittery triangular pointed-toe and a skinny stiletto heel.


The 2022 Academy Awards — also known as the Oscars — celebrates the top talents across the film industry. This year’s event, held at the Dolby Theater in Los Angeles, was hosted by Amy Schumer, Regina Hall and Wanda Sykes.

If you missed the Oscars, you can watch it on streaming services like Hulu+ Live TV, Fubo TV, and YouTube TV.