Christian Siriano, Dionne Warwick & More Share What ‘Iconic’ Means to Them at FGI Night of Stars 2022 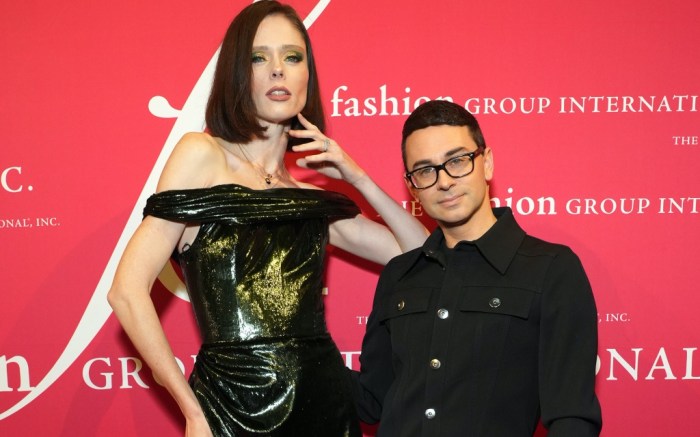 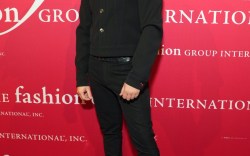 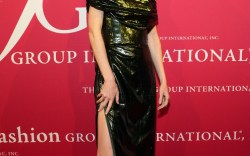 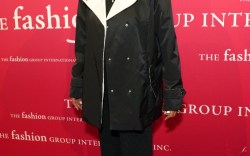 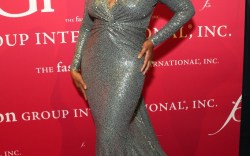 Christian Siriano, Dionne Warwick and more stars gathered at Casa Cipriani in New York on Thursday for FGI’s Night of Stars. The annual gala, which raises awareness for the fashion organization, was held under the theme “Artists & Icons” — which prompted many to uncover what being an “icon” truly means across their respective fields.

“I really don’t know. I think it’s not my decision, as if I’m an icon,” Warwick, who was honored with the night’s Trailblazer Award, exclusively shared with FN on the red carpet “It’s a thoughtful decision — and if it’s what they’re going to make me, that’s what I am.”

For Siriano, being “iconic” comes from a deep understanding of oneself — especially in fashion.

“You have great moments, and then you have bad moments,” Siriano shared. “I think this business is really tough — you never know really where you stand some days. Even though I could have nine women on the red carpet at the Emmys, the next day we could deal with a shipping issue, and logistics and the clothes are stuck in customs and they’re never coming out; literally, that was the next day after the Emmys. I was like, ‘Guys, can I just get five minutes to just feel good?'”

According to Linda Fargo, the women’s director of Bergdorf Goodman, an honorable, unique legacy is essential to being an icon.

“I think anyone or brand which is iconic is something or someone who is lasting and is true unto themselves,” Fargo divulged. “There’s a lot of talent out in the world, but the things that actually stand out and become classics are iconic in their own right. I’d say it’s a lasting quality, and they also have to have quality itself.”

Ultimately, what seems to make an “icon” is an individual’s self-belief and ability to make an impact — two sentiments certainly shared by Adut Akech, a top model in the fashion industry this decade.

“If I’m to be considered an icon, or what I work towards to become iconic, is to be always remembered as somebody who was myself,” the 22-year-old-model shared. “I made an impact and probably just working my ass off. I had a goal, I had a dream and I just went for it and I just want to inspire people. I think that’s what really makes an icon. It’s the inspiration that people draw from you.”

PHOTOS: Discover all of the star arrivals at FGI’s 2022 Night of Stars in the gallery.