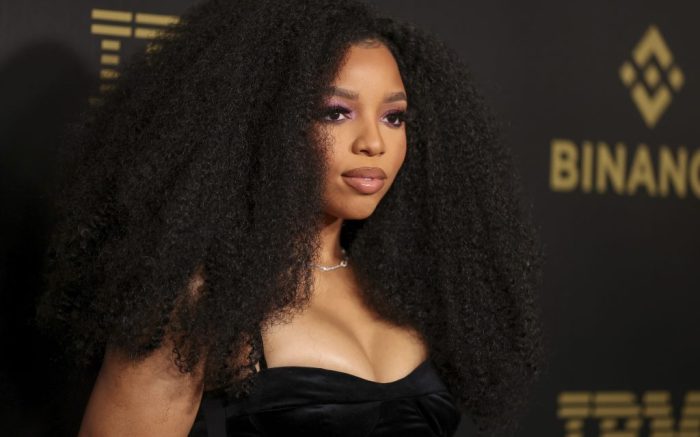 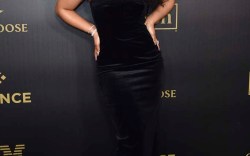 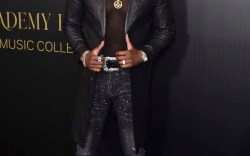 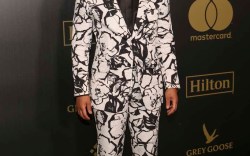 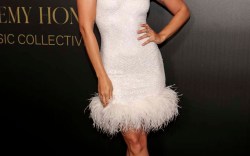 The “Have Mercy” singer posed on the red carpet at Resorts World Las Vegas in a sleek black velvet gown. The slim-fitting piece, which featured a column skirt and spaghetti straps, instantly channeled the ’90s.

Bailey finished her look with a thin diamond necklace, delicate bracelets and a cocktail ring.

When it came to shoes, Bailey’s footwear largely wasn’t visible from her gown’s floor-length skirt. However, when peeking beneath its hem, her style appeared to feature black satin uppers in a peep-toe silhouette and thin heels. The style also featured platform soles for an added height boost — one of the top red carpet trends so far this year.