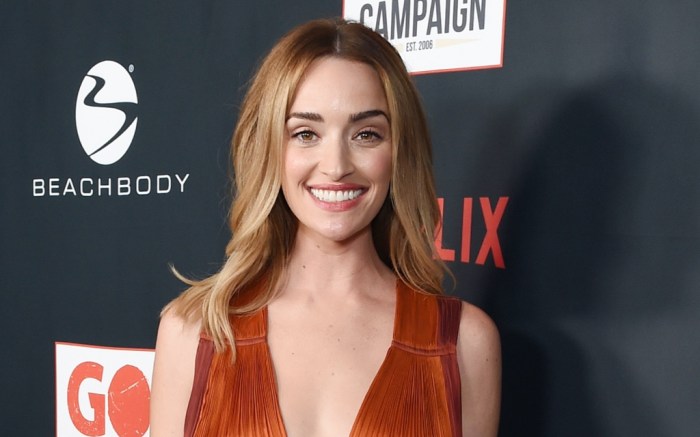 When it came to footwear, Howey’s shoes were not visible. However, it’s likely the “Dollface” actress completed her outfit with a set of pointed-toe pumps or stiletto-heeled sandals in a tone that complemented or matched her gown. Both shoe styles were seen on numerous guests throughout the evening, including actress Bella Heathcote and the event’s co-host, Lily Collins.

PHOTOS: Discover high heels’ transformation over the decades in the gallery.