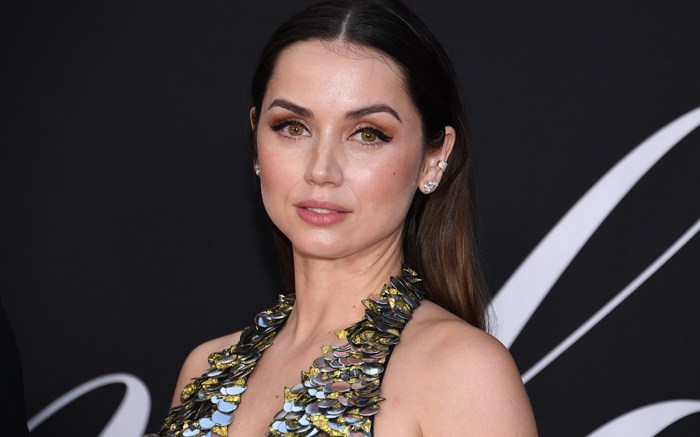 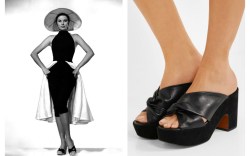 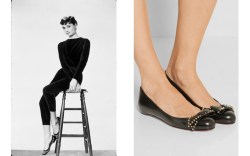 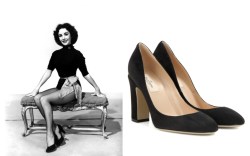 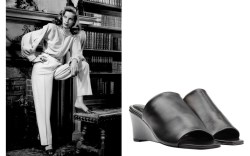 Ana de Armas attended the Netflix premiere of her movie “Blonde” in Los Angeles yesterday. The actress graced the red carpet in a glistening gown and hidden heels.

Armas wore a blue and green sequin halter style gown that evoked a scale-like, mermaid feel. The garment was fitted with a low back and a mini train that trailed behind the Cuban native. Armas exuded confidence with her jewelry, which consisted of gold and diamond bracelets and rings, allowing the star to shine even brighter.

While Armas’ shoes were not visible thanks to the hem length of her dress, she can often be found in go-to styles. For shoes, Armas sports a variety of styles that come with a chic twist. From sandals to pumps, Armas can seemingly wear it all.

Armas will be starring in the upcoming Netflix psychological biography film “Blonde” written and directed by Andrew Dominik which will premiere at the festival. Adapted from the 2000 biographical fiction novel of the same name, the film is an exaggerated take on the life of famed actress Marilyn Monroe. The movie has already received rave reviews.

While gracing red carpets, Armas delivers powerful fashion moments. In the past, she has worn gowns from brands like Ralph & Russo, Chanel Haute Couture, Alexandre Vauthier and Versace. The “Knock Knock” actress has also done some modeling work and starred in campaigns for the Natural Diamond Council. She also signed to Estée Lauder as a brand ambassador earlier this year.

PHOTOS: Shop the shoes that icons like Marilyn Monroe and Audrey Hepburn wore.