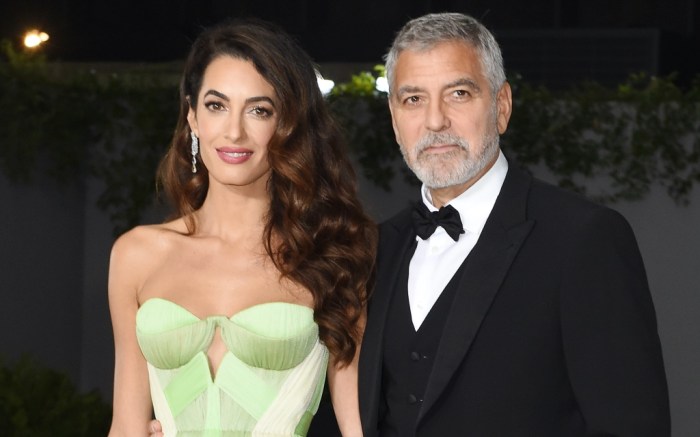 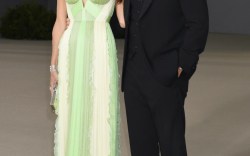 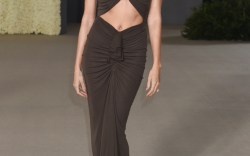 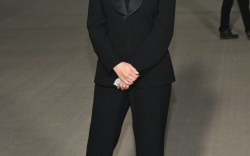 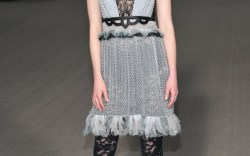 Julia Roberts was dressed the part to receive the Icon Award at the 2022 Academy Museum Gala. Held at the Academy Museum of Motion Pictures, the second annual event honored Roberts with the award for impacting global culture during her career.

While arriving at the museum in Los Angeles with husband George Clooney, the human rights attorney made an ethereal statement in a flowing green gown. Her ensemble featured a strapless silhouette in numerous hues of light and pale green, complete with flounced trim and paneling for added texture. Clooney completed her attire with a metallic bar clutch, triple-layered diamond bracelet and swinging drop earrings.

When it came to footwear, Clooney appeared to wear a set of open-toed heels. Though her shoes were not fully visible beneath her gown’s flowing train, the activist’s pair appeared to include a metallic texture. Similarly to her past formal ensembles the set likely included a gold or silver hue in a stiletto-heeled silhouette.