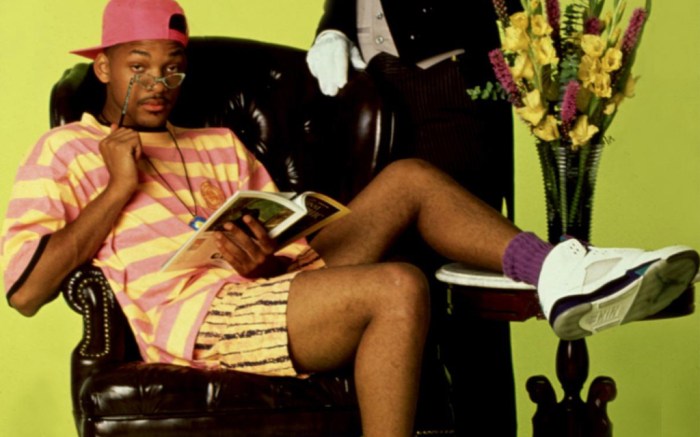 How does one define a brand that’s bigger than them all?

Describing Nike’s influence and impact on pop culture and fashion is no easy task. The athletic giant’s image is so ubiquitous that it can be difficult to pinpoint, its omnipresence (with many ups and some downs) giving the brand an unyielding air of mystery. The athletic giant’s products can be see everywhere, worn by everyone in all manner of environments and locations around the world. Its signature swoosh is its own universal language, a symbol at this point interpreted and understood by just about anyone and everyone on the planet.

Nike’s image is, of course, best showcased on the field and court — and that’s how the athletic brand wants it. Its famous “Just Do It” tagline is matched by thousands (millions?) of images of athletes wearing the brand, from the world-famous, top-tier pros and Olympians all the way down to the Little Leaguers and weekend soccer rascals. Want to know what Nike’s aesthetic is? Head to your nearest game of anything, or watch someone jogging down the street; they’re probably in something from the brand. On the flip side, it’s just as easy to spot a piece of Nike in everyday, non-sporting life.

Even in the early years of the brand, Nike was preeminently seen where its products were best suited: in competition, especially within the worlds of running and tennis. On the court in the early 1980s, a young John McEnroe’s pair of early-era Nikes were at once universally alluring, beckoning to those watching off the court of a lifestyle, not just a sport. At the Boston Marathon, elite runners sprinted through the finish line in Nike Tailwinds.

Slowly but surely, however, the brand did make its way outside the realm of competition and into everyday wear. The first wave of athleisure came, with it the swishy tracksuits and high-tops promising a laid-back life, where activity mesh with the rest of life. Celebrities, too, began to step out in these uniforms, on red carpets even.

It was in the ’80s and ’90s that Nike’s footwear began to make cameos in TV and film (a practice that continues to this day in the form of aggressive product placement). It worked like a charm, cementing the brand’s image into the minds of the younger generation of those decades, Gen X’ers and Millennials whose fondness for nostalgia remain to this day. What kid could forget Nike’s self-lacing high tops in “Back to the Future II“? (Michael J. Fox’s Marty McFly also wore a pair of red Nike Bruins in the first installment). From  “E.T.” to “The Breakfast Club,” kids in Nike sneakers created a lasting image for then-younger generations who are now grown up.

Nike’s legacy was also forever solidified by the ascent of its Jordan Brand with Michael Jordan, the most important athlete of the ’90s and arguably of all time. Through instantly famous campaigns and commercials, key sporting events such as the 1992 Summer Olympics and the instant cache of Jordan sneakers themselves, Nike received a sizable image boost from its ancillary brand.

The tradition of Nike’s ubiquity in and outside of the sports world continues today, as the giant celebrates its 50th anniversary. Sports stars new and established continue to keep the brand’s profile high, from Naomi Osaka to Serena Williams, the latter of whom has a new one-million-square-foot building dedicated to her at Nike’s Beaverton, Oregon headquarters. Its partnerships with key stars in the music world (Billie Eilish, J Balvin, Drake) as well as notable fashion collaborations (Sacai, Comme des Garçons, the smash success of its partnership with the late Virgil Abloh and his Off-White brand) keep its allure live and well in youth culture, helping to secure its legacy with a new generation.