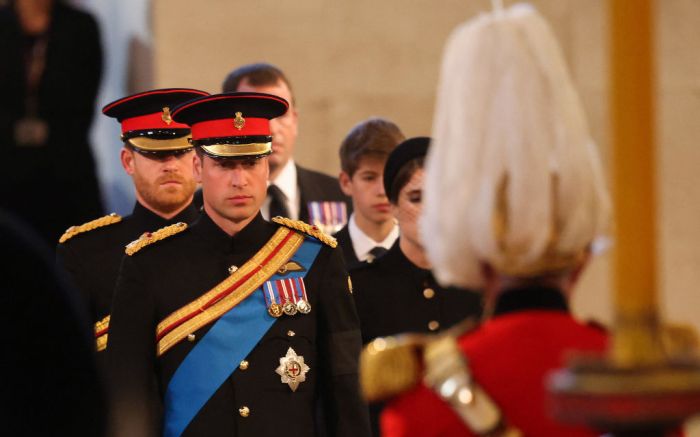 The eldest child of Charles and the late Princess Diana has spent the last few days in the company of his wife attending royal events. This morning, he was part of the luncheon held for the governor-general of the Commonwealth nations at Buckingham Palace today in London. Middleton was wearing Queen Elizabeth’s Signature pearl necklace at the occasion.