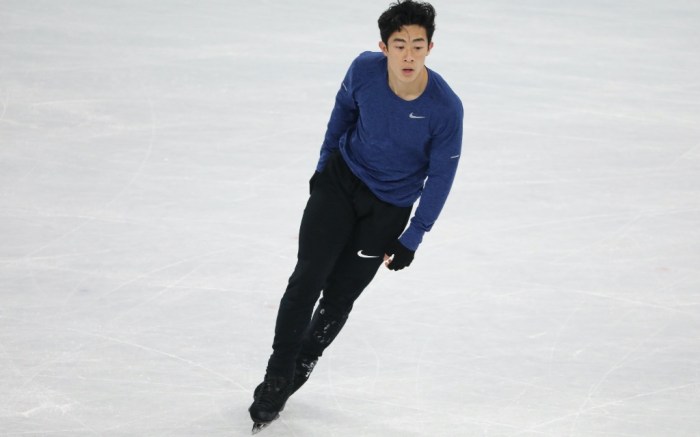 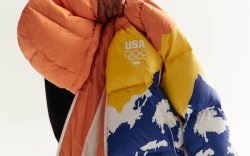 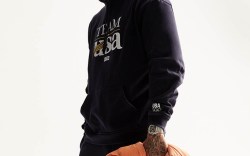 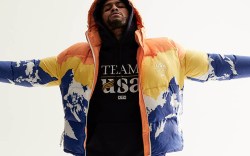 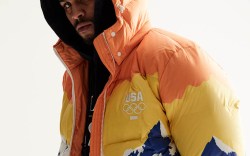 Nathan Chen showed his intricate skills on the ice while performing at the Beijing Exhibition Gala during the 2022 Winter Olympics on Saturday night. The Gala aimed to showcase the 18 figure skaters who earned medals during the Olympics prior to Sunday’s Closing Ceremony, according to Sports Illustrated.

While skating to “Caravan” by Fanfare Ciocarla, Chen notably completed a perfect backflip while on the ice to finish his set. His three minute-long performance also featured numerous twirls and spins.

Chen has been making waves with his on-ice fashion, including his 2022 U.S. Figure Skating Championships ensemble from January, which quickly went viral. While performing to Elton John’s “Rocket Man,” Chen wore another custom Wang design, featuring black pants with a red, orange and yellow space-inspired top. He also wore a second galaxy-inspired outfit, featuring a similar top with a black collar and purple undertones, while winning the gold medal in the men’s singles event last week.

“We discussed the firepower it takes to shoot rockets up in outer space,” Wang told Vogue of Chen’s Olympic looks. “I wanted him to feel like he was on fire.”

As the 2022 Winter Olympics come to an end, Chen will leave with a gold medal for this year’s men’s singles skating event, as well as a silver medal for team skating. The Team USA champion additionally broke the record in the men’s short program this year, winning the event with 1113.97 points. Chen also holds an array of partnerships with brands like Nike, Toyota and Visa.

Discover Kith’s Olympics collection for Team USA in the gallery.