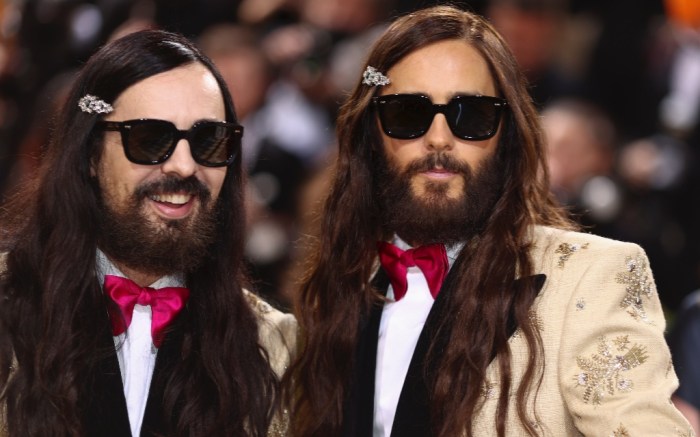 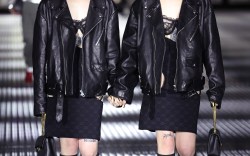 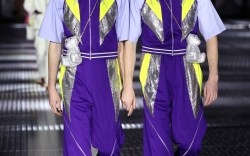 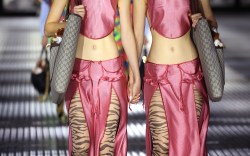 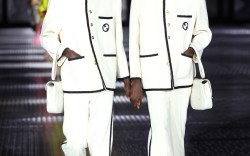 The fashion designer, who has served as Gucci’s creative director since 2015, was first reported to potentially depart the Italian luxury label on Tuesday by WWD. Previously, Michele served as Gucci’s accessories designer since 2002, taking the reigns as director upon Frida Giannini’s exit.

“I would like to thank him for his 20 years of commitment to Gucci and for his vision, devotion and unconditional love for this unique house during his tenure as creative director,” CEO Marco Bizzarri said in a statement, according to Vogue Business.

However, parent company Kering announced on Wednesday that Michele will permanently be leaving the brand, which will be led in the meantime by the brand’s design team. Michele also released a statement of his own on Instagram, reflecting on his career at the iconic luxury brand.

“There are times when paths part ways because of the different perspectives each one of us may have. Today an extraordinary journey ends for me, lasting more than 20 years, within a company to which I have tirelessly dedicated all my love and creative passion,” Michele said. “During this long period, Gucci has been my home, my adopted family. To this extended family, to all the individuals who have looked after and supported it, I send my most sincere thanks, my biggest and most heartfelt embrace.”

Michele’s departure from Gucci appears to have stemmed from its recent slow earnings in light of the pandemic and economic recession. Previously, Gucci accounted for approximately 55% of Kering’s annual revenue, which totaled 17.7 billion euros in 2021, according to CNBC.

Within the 2010’s and 2020’s, Michele brought Gucci back into fashion’s forefront with a whimsical, bohemian and gothic mix of glamour, combined with pointed statements regarding diversity and gender fluidity. During his tenure, the designer launched hit products including the now-iconic kangaroo fur-lined mules and 6-inch platform heels. Michele also released collaborative campaigns and collections with a range of new brand partners, including Harry Styles, Jared Leto, Billie Eilish, Miley Cyrus, Dapper Dan and Gucci Ghost.

Currently, no successor has been named for Michele, though theories have already begun. His move follows a wave of recent fashion exits and appointments, including Tom Ford’s sale of his namesake brand to Estée Lauder for $2.8 billion this month, as well as Daniel Lee’s creative director appointment to Burberry and Matthieu Blazy’s to Bottega Veneta.