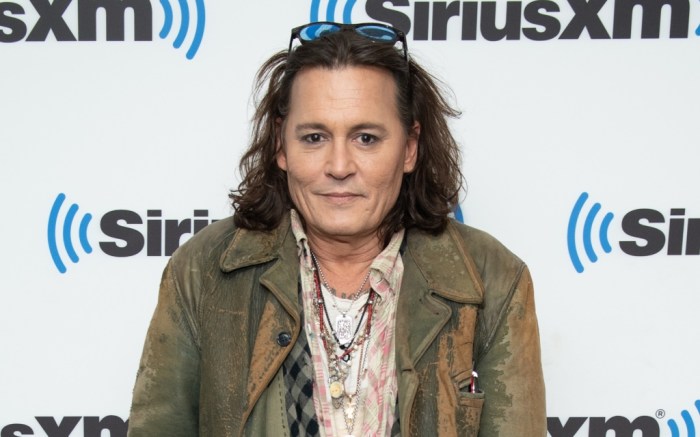 According to the Los Angeles Times, previously corroborated through a Thursday report by TMZ, Depp will appear in the show as a “featured surprise guest,” wearing menswear designs from the new Savage menswear collection.

It was also confirmed that Depp, while the first man spotlighted for a “star” moment in the show — similarly to past celebrities including Cindy Crawford — will not be walking in the video alongside stars including Irina Shayk, Taraji P. Henson and Cara Delevingne.