Mach & Mach, Peter Do and More Designers to Watch in 2022 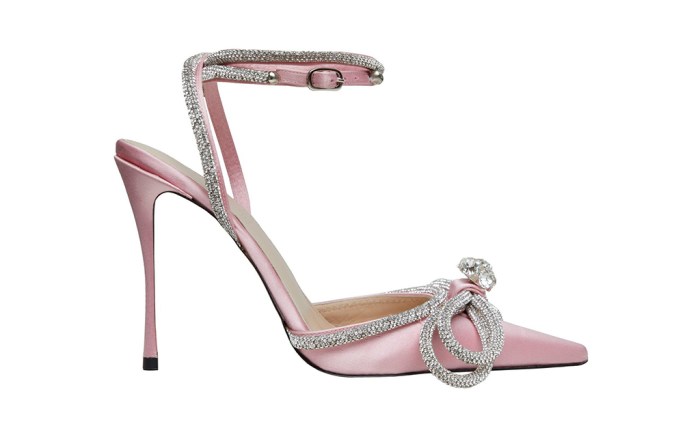 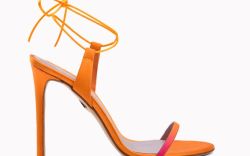 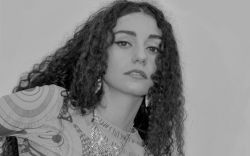 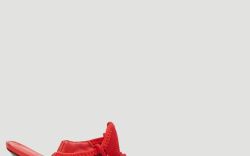 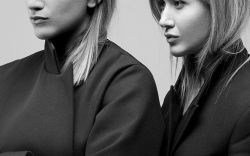 The fashion industry is growing with emerging designers who are putting sustainability at the forefront, breaking gender norms and designing with a distinct point of view.

Below, FN rounded up some of the must-watch creatives in footwear and beyond for the year ahead.

Mach & Mach founders Nina and Gvantsa Macharashvili launched in 2012, with U.S. retail picking up the label in 2020. Since then the label’s signature rope-like crystal bows have taken over social media feeds and are being spotted on the feet of famous celebrities from Nicky Hilton to Megan Fox. For spring ’22, the sister designers have launched both ready-to- wear and handbags.

Vietnamese designer Peter Do launched his namesake label in 2018 after designing under Phoebe Philo and Derek Lam, and he has captured the attention of the fashion industry ever since. In September, he made his New York Fashion Week debut where he presented the spring ’22 runway collection filled with clean lines, sleek tailoring and architectural construction, with a range of footwear featuring statement-making platform leather boots.

Autumn Adeigbo founded her namesake label in 2016, but didn’t launch footwear until fall ’21. Now, the designer who is known for a colorful dresses, is tackling shoes. “I don’t see why we also wouldn’t be able to find our audience with our shoes as long as we design in a way with integrity that is really filling a market gap,” she told FN last month, noting spring ’22 will bring an expanded footwear assortment.

What started as a project in 2020 by a discreet London-based designer has turned into something much bigger for sustainable label Ugo Paulon. The brand features a range of upcycled shoes and bags that are handmade from carefully sourced vintage shoes, secondhand materials and reclaimed fabrics. (The name comes from the merged usernames of different eBay sellers from whom some of the first vintage shoes were bought). For fall ’21, Ottolinger teamed up Ugo Paulon for its runway show shoes crafted with a mix of Ottolinger’s past season fabric remnants and Ugo Paulon materials. The brand, known for its padded, strappy sandals, releases product through drops on its DTC e-commerce site.

Harris Reed is a rising fashion star and continues to lead an important conversation around fluidity in fashion. Most recently, the London-based designer debuted a new “fluid basics line” with Le Bon Marché, Bergdorf Goodman and Matchesfashion in November. Reed also made a mark with The H-Boot by Harris Reed X ROKER, designing a handmade 8-inch heel and 4-inch platform shoe. Fans of the brand include Miley Cyrus, Harry Styles and Emma Watson.

Known for its intricately beaded, made-in-Italy cork wedges, Haus of Honey hails from designer Stefano Miele and launched for spring ’21. The inclusive label offers sizes from 35 to 45 and aims to break down barriers when it comes to gender.

To see more emerging talent in footwear, click through the gallery.