As the Met Reveals Karl Lagerfeld Exhibition, We’re Looking Back at Some of the Legend’s Best Chanel Shoes 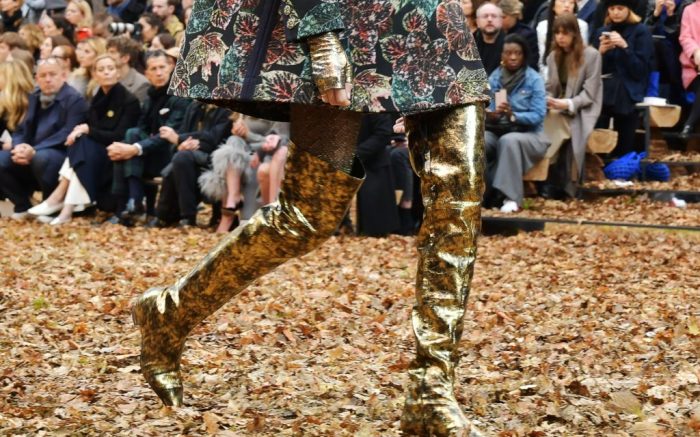 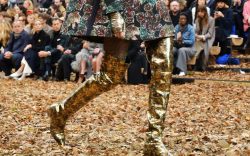 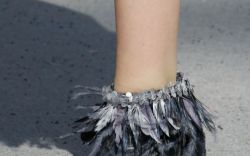 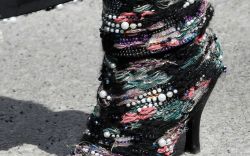 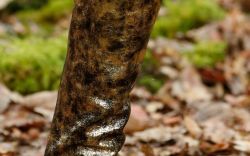 Karl Lagerfeld’s iconic work will be the focus of the Costume Institute’s 2023 exhibition, the Metropolitan Museum of Art announced today at a special press conference during Paris Fashion Week.

The exhibition, “Karl Lagerfeld: A Line of Beauty,” will go inside the late legend’s stylistic vocabulary as expressed through lines — spanning from his 1950s designs to his last collection in 2019. (The German-born designer died in February 2019.)

About 150 pieces will be on display — spanning the designer’s career as the creative director of Chloé, Fendi, Chanel, and his eponymous label, Karl Lagerfeld, as well as his time at Balmain and Patou — and most of them will be shown alongside Lagerfeld’s sketches.  The exhibit will run from May 5 to July 16, 2023. (The Met Gala is set for May 1.)

As we look forward to the much-anticipated exhibit, we’re looking back at some of Lagerfeld’s showstopping Chanel shoes.

It’s not easy to make rainboots look sexy, but Chanel’s spring ‘18 collection made a compelling case with a transparent knee-high version that made a big splash that season.

Sand Between the Toes

One of Lagerfeld’s most recent extravaganzas didn’t actually require any footwear. Models walked down a beach with real waves and sand between their toes. Slide sandals were held in hand and featured low Lucite heels.

A New Kind of Camouflage

With a bed of autumn leaves covering the the entire floor of the Grand Palais, Chanel’s fall ‘18 thigh-high boots almost blended in, save for the statement metallic sheen.

The rocket ship may have been the talk of Chanel’s fall ‘17 show, but it was the glittery metallic knee boot that really took flight when the collection hit stores for the season.

Widely considered to be the shoe that kicked off the fashion sneaker craze, Chanel’s spring ‘14 couture collection had decked-out trainers paired with skirt suits, knee pads and bridal looks.

Click here for more of Chanel’s best shoes in the Lagerfeld era.