Why the Gucci x Adidas Collaboration Was Meant To Be 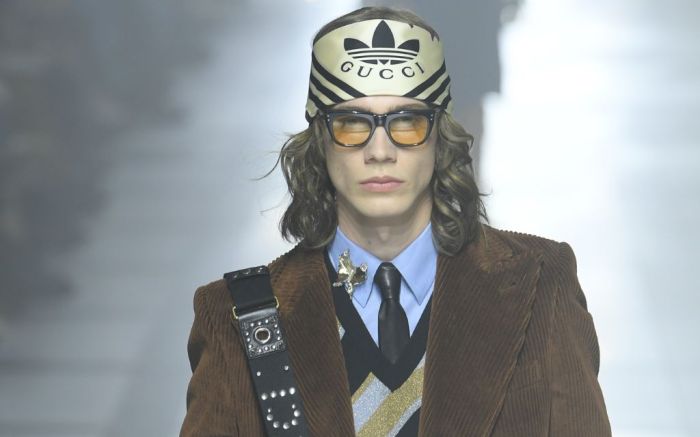 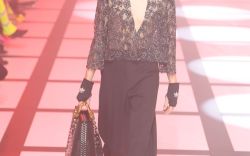 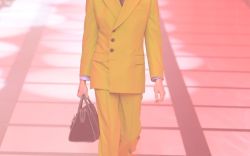 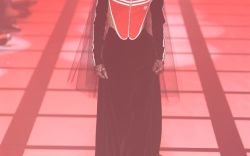 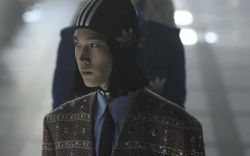 There is perhaps nothing truly more powerful in fashion than the iconography of film — feature and small screen. That principle continues to ring true at Milan Fashion Week this month, as the cast of HBO’s “Euphoria” have both walked the runways and populated the front row, and more indirectly, seem to have impacted the fall ’22 collections of nearly every footwear and accessories designer in some way.

At Gucci, the understanding of fashion in film has played out on a grander scale, with last year’s “House of Gucci” dominating the pop culture and style conversations ever since Lady Gaga was spotted on the slopes of the Italian Alps with Adam Driver in vintage sportswear, and later on, actual vintage Gucci.

Neither the vintage aesthetic nor the connection to film were specific driving forces behind Gucci’s new “Exquisite Gucci,” which debuted Friday during Milan Fashion Week to the usual star-studded audience (in which ASAP Rocky, a regular show attendee, brought Rihanna for an even higher-octane front row). But with his dedication to men’s tailoring, unique approach to accessories and a deep-dive collaboration with Adidas, creative director Alessandro Michele continued to reinforce the brand’s vintage appeal.

Its triad of tailoring, athletics and vintage sensibility may have also struck an immediate chord for cinephiles. Intended or not, the collection and its athletic collab squarely channeled the aesthetic of Wes Anderson’s 2001 film, “The Royal Tenenbaums.”

It isn’t the first time that Michele’s designs have been compared to the film, or to the work of Anderson in general. From his very first women’s collection for the fall ’15 season, watchful critics of the then-brand-new accessories designer turned Gucci creative director were bringing up “The Royal Tenenbaums,” especially after Michele sent out a series of Margot Tenenbaum dopplegängers clad in fur coats. Later, in the spring ’17 women’s collection, the designer put forth a certain orange zebra print reminiscent of Margot’s wallpaper.

Now, with the Adidas collaboration, it’s as if Michele has turned his attention to brothers Chas and Richie Tenenbaum. With track suits and three stripes for the former and retired tennis pro turned college professor tailoring for the former, it’s a look that even the fashion-averse can hold identify and latch onto. Even Margot made a cameo appearance on the runway, in a faux-fur coat, this time accessorized with an Adidas three-striped blue beret. In an era where people are still trying to find their style footing, that cinematic connection — along with Adidas’s wider appeal — might be even more potent.