Why Chanel’s Baseball Cap Is the Next ‘It’ Accessory 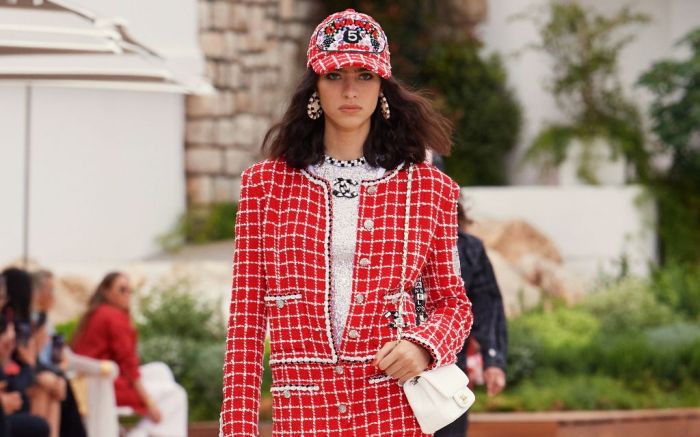 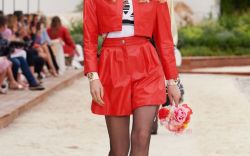 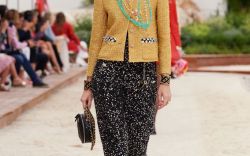 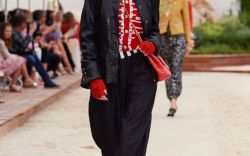 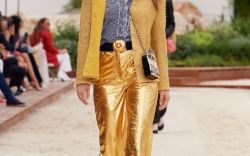 It’s no secret that Chanel is full of covetable accessories. Its design DNA may center on the classic tweed, the camelia flower, the lion’s head and other details from Coco Chanel’s own life. But for the majority of its fans, Chanel equals accessories, from the classic double-flap quilted leather bag to its two-tone shoes. It’s such a sought-after category that the French heritage brand recently began to increase its prices of handbags to harmonize those prices globally.

In the past decade or so, Chanel’s resort shows have also become highly anticipated for their variety of novelty accessories, specifically sports gear. From surfboards to basketballs, tennis racquets and skis, the brand has found lots of clever ways to print their double Cs on non-fashion items.

At its cruise 2022-2023 show, Chanel may have just found the perfect accessory to do double duty: the baseball cap.

On the runway in Monte Carlo, creative director Virginie Viard presented her sportiest collection yet since taking helm of the brand after the death of Karl Lagerfeld. Racing stripes (a nod to the principality’s legacy as a hub to the sport) and tactical-looking jumpsuits mingled with signature tweed in energetic blues and reds. But it was the baseball cap that truly gave the collection what Viard called a “sporty atmosphere.”

Done mostly in thick, nubby tweeds, the hats are sure to be a hit, mixing Chanel’s classic fabric with the sporty appeal of its novelty accessories (though it should also be noted that a Chanel racing helmet with the No. 5 symbol also made an appearance on the runway). It’s also a unisex accessory that is sure to also attract the many men who have been flocking to the brand as of late.