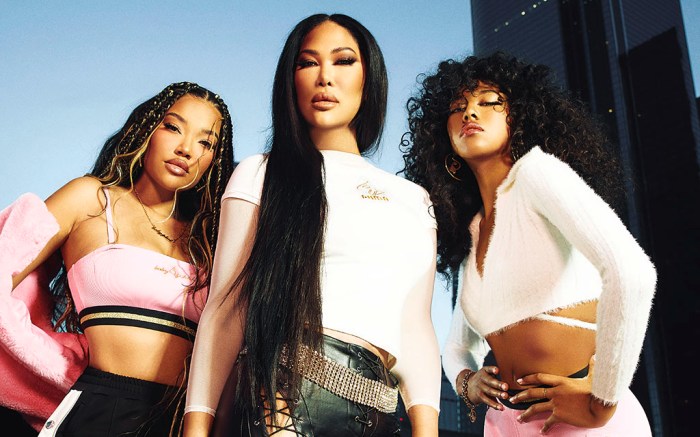 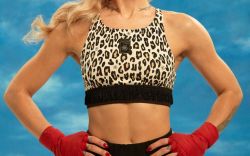 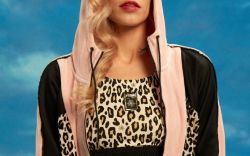 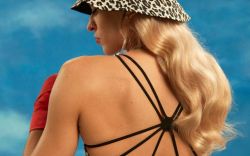 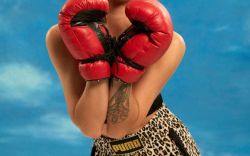 Puma is going glam, thanks to a new collaboration with Baby Phat.

The brands’ debut collection, inspired by early aughts it-girls — like Simmons herself, who founded Baby Phat in 1999 — features Puma’s recognizably sleek sportswear mixed with Baby Phat’s sleek drama and retails for $25-$110 with a release set for Aug. 17.

The line notably includes slim-fitting T-shirts, bike shorts, a bralette and a cropped zip-up jacket, all in hues of pink, black and white. For added edge, all are embossed with shimmering gold Puma and Baby Phat logo embroidery, as well as printed logos from both brands.

When it comes to footwear, Puma has given its Mayze sneakers a Baby Phat makeover with white and pink leather uppers. Quilted stitching covers the shoe’s uppers, while textured outsoles emphasize its platform soles. The brand has also released a slick Mayze slide with padded pink and white tiger-printed soles, plus similarly textured pink outsoles atop white ridged soles. Thick crossed straps covered in pink faux fur complete the pair with a feminine punch.

Emphasizing the brand’s full-circle moment, Puma has also released a campaign starring Kimora, Ming and Aoki Lee Simmons. The mother-daughter trio pose against city skylines and cars for the occasion, dressed head-to-toe in the collaboration. The campaign echoes their numerous modeling, projects as well as the trio’s own Baby Phat campaigns over the years — including their 2021 launch for Baby Phat Beauty.

The Puma x Baby Phat collection will become available on Aug. 17 on Puma’s website, as well as Foot Locker and Champs Sports‘ websites — as well as their select stores.

However, this isn’t the last we’ll see of the duo; new Puma x Baby Phat styles will also be released later in 2022.