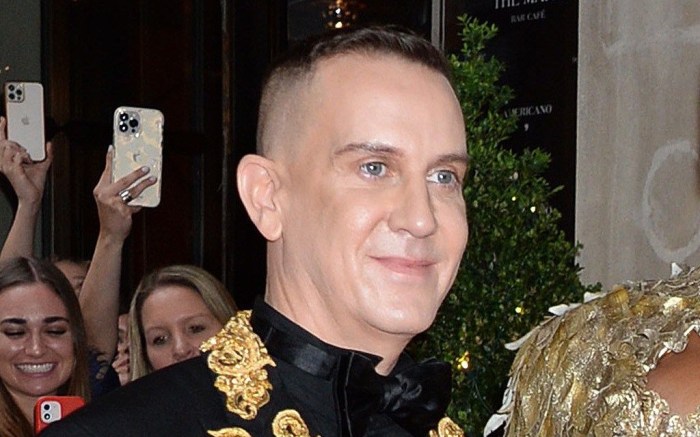 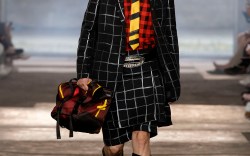 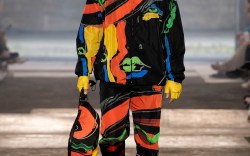 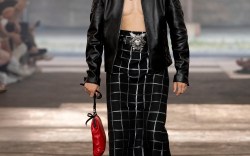 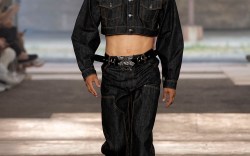 Jeremy Scott took a trip down memory lane while filming a video for Vogue‘s “24 Hours” series on YouTube.

You can watch Scott’s full day on YouTube, below:

The designer also took the moment to reflect on the legacy of his work with Adidas, particularly the JS Wings sneakers he introduced through his collaboration with the brand in 2003 — and just relaunched this spring.

“You might ask, ‘How does a piece of clothing or a piece of shoes change someone’s life?’ Well, let me tell you right here.” Scott says, revealing a children’s pair he had cast in bronze to commemorate his achemenets. “When others were laughing and saying, ‘Who’s going to buy these winged shoes? How’s this going to work?’ I was like, ‘Watch. I’m going to make it an icon.’ And I did.”

He also hung out with Vanessa Hudgens, who stopped by for a visit in a pink Moschino hoodie and shorts for a sunny afternoon hike. The star previously dressed Hudgens in a viral black sheer gown for the 2022 Met Gala earlier this May.

Jeremy Scott has become a viral presence in the fashion world, due to his colorful designs for Moschino after becoming the brand’s creative director in 2013. Since then, his designs have been worn by numerous stars, including Madonna, Rihanna and Katy Perry — whose costumes he designed for her 2015 Super Bowl halftime show performance. Scott’s additionally helmed his own namesake label since 1997, and collaborated with brands including Adidas, Longchamp, H&M and Swatch. A documentary on his career, “Jeremy Scott: The People’s Designer,” was released in 2015.