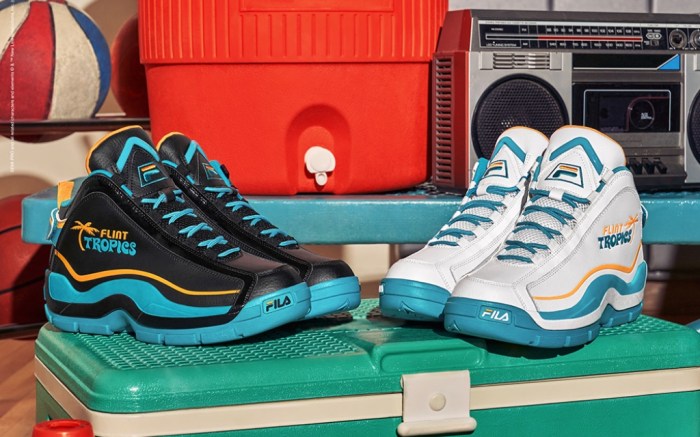 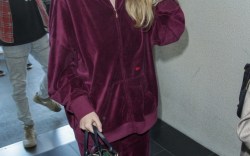 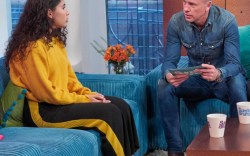 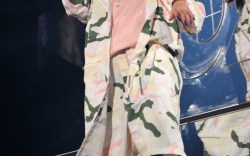 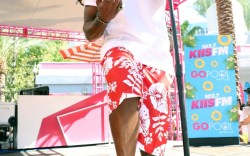 Fila has joined forces with Warner Bros. to spotlight “Semi-Pro,” the 2008 basketball comedy starring Will Ferrell.

In the film, Jackie Moon, the character played by Ferrell, coaches and plays for the fictional team Flint Tropics during a merger between the NBA and the American Basketball Association (ABA). The movie also stars Woody Harrelson, André Benjamin — more commonly known as Andre 3000 from the iconic rap duo Outkast — and Maura Tierney.

Based on the Tropics’ uniforms, the heritage athletic brand’s new collection prominently features the team’s core colors of teal and orange across a range of athleisure. A hooded teal sweatshirt includes the Tropics logo, while a classic white T-shirt gets a sporty spin from “Moon” and “33” printing — a reference to Ferrell’s protagonist. Contrasting striped basketball shorts complete the line, giving it a truly athletic finish that’s ready for the court.

Adding to the set’s sporty nature are teal and orange accents, as well as sock liners printed with “Semi-Pro” and Fila’s own logos — bringing a graphic pop to the basketball shoe.

Hill himself also stars in the accompanying campaign video, wearing the capsule’s jersey in an homage to Moon.

The collection comes just in time for the fall season, with the full “Semi-Pro” x Fila range launching on Fila’s website on Oct. 25. The capsule’s Grant Hill 2 sneakers will specifically launch on the Champs Sports and Foot Locker websites, as well as select retail locations for both stores, later in November as well.