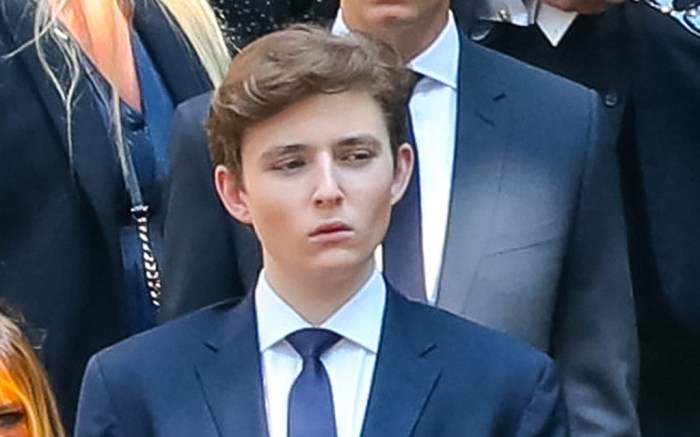 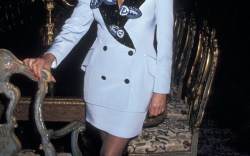 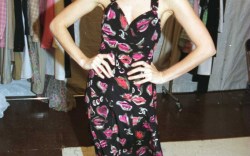 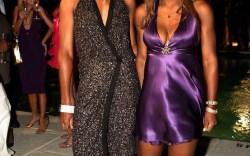 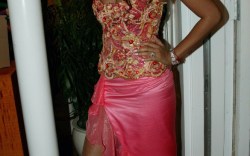 Barron Trump was suited up for his father Donald Trump’s presidential announcement. The event happened yesterday night in Mar-a-Lago, Fla., as the former president announced his bid for re-election in 2024.

During the occasion, the 16-year-old sat by his mother Melania Trump in the front row of the event, wearing a black suit with a matching blazer and trousers. Paired with a white collared shirt, the staple pieces were complete with a silky blue tie. Trump’s ensemble fit into formal dress codes, often expected for men for evening occasions.

When it came to footwear, Trump laced into a set of black leather loafers. His set appeared to feature rounded toes, complete with thin laces and low-height soles. The style was a versatile base to his outfit — another item that’s earned its place as a mens’ wardrobe staple over the years. The pair was also similar to the loafers he also wore this weekend to big sister Tiffany Trump’s wedding to businessman Michael Boulos in Palm Beach — also paired with a black suit.