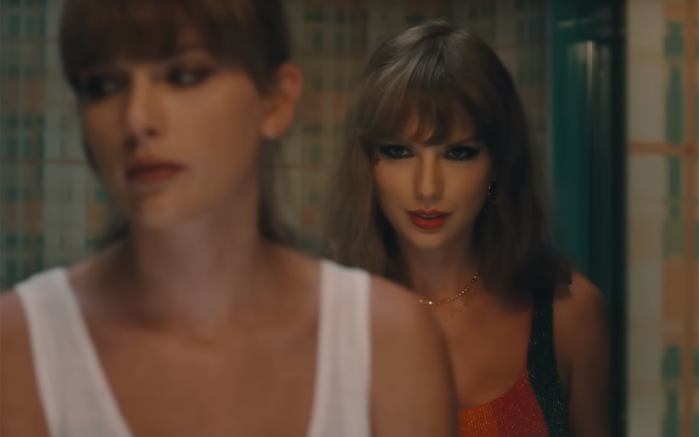 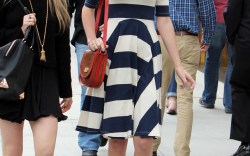 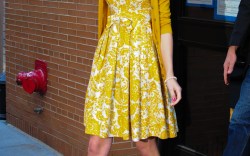 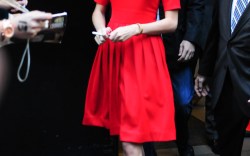 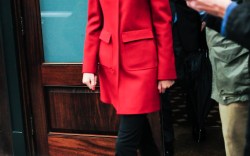 Taylor Swift is back with new music. At midnight, the singer, fittingly, dropped her latest album, “Midnights,” and a new music video to go with it.

For her lead single off the album, Swift gave “Anti-hero” a video treatment, which she also wrote and directed. While the visuals play off of Swift’s own “nightmare scenarios” and “intrusive thoughts,” as she described, the fashion didn’t go unnoticed. Plus, she brought back a look from her past.

In the song, she sings, “I have this dream my daughter-in-law kills me for the money. She thinks I left them in the will. The family gathers ’round and reads it. And then someone screams out. ‘She’s laughing up at us from hell!’

And these lyrics play out in the music video, with said “daughter-in-law” wearing a dress from Swift’s 2009 “Fearless” tour. Swifties will remember the black minidress that was adorned with pearl embellishments.

In the clip, Swift’s fictional children fight over what’s left in her will — a clever 13 cents. “Well, why don’t you go cry about it to the country club that you name dropped mom to get into, Preston. And Kimber, you’re literally wearing her clothes right now,” son Chad says in reference to the dress.

For Swift’s own looks in the video, her anti-hero self can be seen wearing a colorful, striped Farm Rio body suit with crystal-adorned shorts and snakeskin Prada boots. Her other version of self, meanwhile, opts for an autumnal look with a ’70s flare. She can be seen in a plaid and striped collared t-shirt with matching maroon pants and sneakers.