Steve Jobs’ Old Birkenstock Sandals Sold for Record-Breaking $218,750 at Auction, Now Most Expensive of All Time 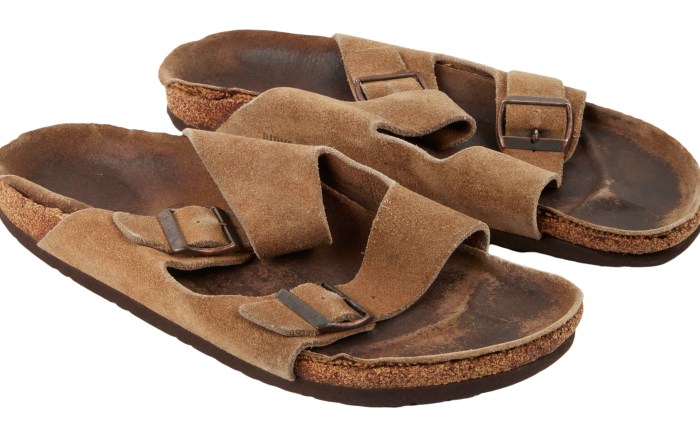 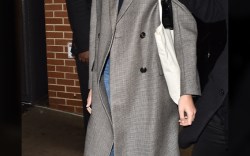 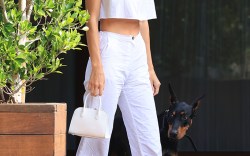 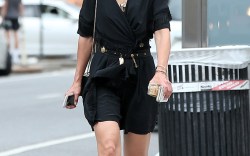 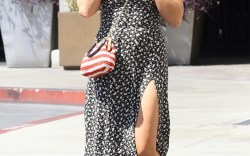 Have you ever wanted to walk in Steve Jobs’ shoes? Years after his passing, some of the late American entrepreneur and co-founder of Apple belongings were unearthed and sold at an auction in New York on Nov. 13. One of the items included a very worn pair of brown “Arizona” Birkenstock sandals that were snagged by an undisclosed buyer for a whopping $218,750 — the highest price ever paid for a pair of casual sandals.

The timeless and well-loved footwear was claimed to have been worn by Jobs in the 1970s and 1980s, deemed as some of the most “pivotal moments in Apple’s history,” according to Julien’s Auctions. The shoes, and many more items like it, have been maintained in a collection by Job’s former Albany, Calif. estate manager Mark Sheff. Jobs was clearly a big fan of the footwear’s practicality and durability.

The Arizona sandal has been defining style since 1973. The recognizable silhouette is made with Birkibuc synthetic leather uppers, silver buckle hardware, and a contoured cork-latex footbed that creates custom support with wear for endless comfort. A brand new pair of these suede sandals come to around $110.00.

Jobs was always known for having a signature, clean-cut look that included a crisp black turtleneck, jeans, and some sort of chunky sneaker. Beyond Birkenstocks, the industrial designer was also apparently a big fan of the New Balance 992, and was allegedly part of the design process of the now-discontinued sneakers. The retro style certainly aligns with the popular “dad sneaker” trend that has quickly become a sensation. Seen on the likes of Bella Hadid to Steph Curry, the iteration is typically comprised of oversized silhouettes, lace-up closures, and cushy elevated soles.

Six weeks before his passing, Jobs left Apple to his successor Tim Cook. The tech giant passed in 2011 after a year-long battle with pancreatic cancer.

PHOTOS: See other celebrities who love to wear Birkenstocks.