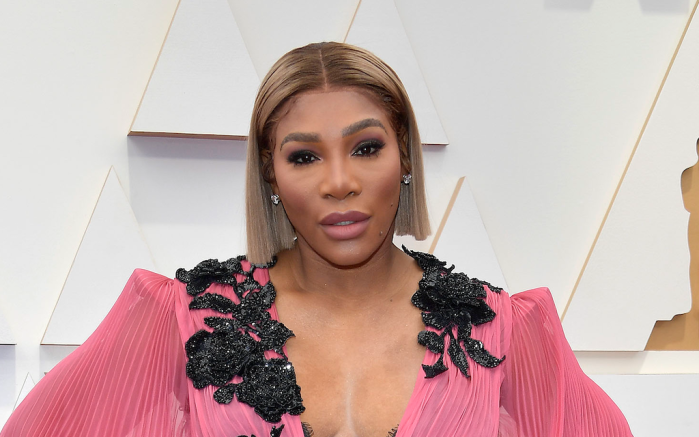 Serena Williams looked sunshine-ready while modeling a new dress from her brand S by Serena today.

The athlete is photographed in the Chartreuse Dakota Dress. The bodycon garment features a full length silver zipper down the front side as well as thick straps, a curved neckline and corset bustier detailing. The skirt fell just below Williams’ knees. The dress is seen styled with a thin, small pearl necklace.

The Nike athlete also slipped into a pair of barely-there PVC heels with transparent straps running across her toebed and diagonally up her foot and around her ankle. The footwear featured a thin stiletto heel.

The post was captioned “QUEEN OF THE COURT 👑💛 “Don’t be afraid to be different. Don’t be afraid to stand out. I think that’s been me. I love changing the game — that’s something I never set out to do but somehow I did it. Somehow I’m Serena and it’s pretty awesome”. Inspiring words from @serenawilliams after yesterday’s match. 💛👑 #gamechanger” in reference to Williams’ efforts at yesterday’s Wimbledon match.

The tournament took place over 3 hours and 11 minutes, the longest game of women’s singles so far. Williams played against Harmony Tan, who made her first appearance at Wimbledon.  Tan, who is ranked No. 115 in the world, left the match victorious.

For the sporting event, she wore full white Nike ensemble. Williams’ look consisted of a long-sleeve mini dress. The sleek number was complete with a V-neckline, circle cutouts near the wrist and contour boning detailing at the back. The garment also had a sheer pleated hemline that featured floral print.

When it came down to footwear, Williams continued to served a monochromatic moment by slipping into a pair of white Nike sneakers. The classic style had a green outsole and rigged edge for greater traction.

A powerhouse in the sports world, Williams has made her championship mark both on the tennis court and in the fashion world. As the winner of 23 Grand Slam singles titles, Williams is often noted for her vibrant, standout style, wearing everything from black catsuits to neon colors in competition. Her most notable brand deal is with Nike, a partnership that began in 2003. In 2018, the tennis star launched her fashion line S by Serena. Throughout the years, Williams has also partnered with HSN on fashion pieces, accessories and handbags.

Flip through the gallery to see Serena Williams’ best street style over the years. 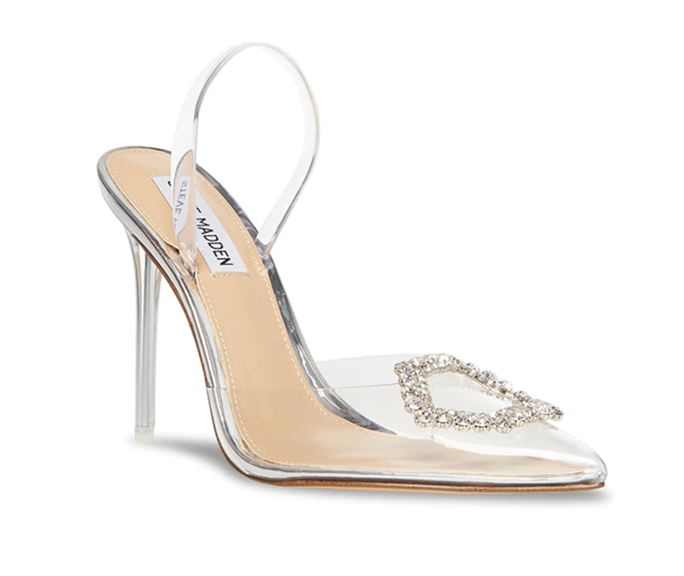 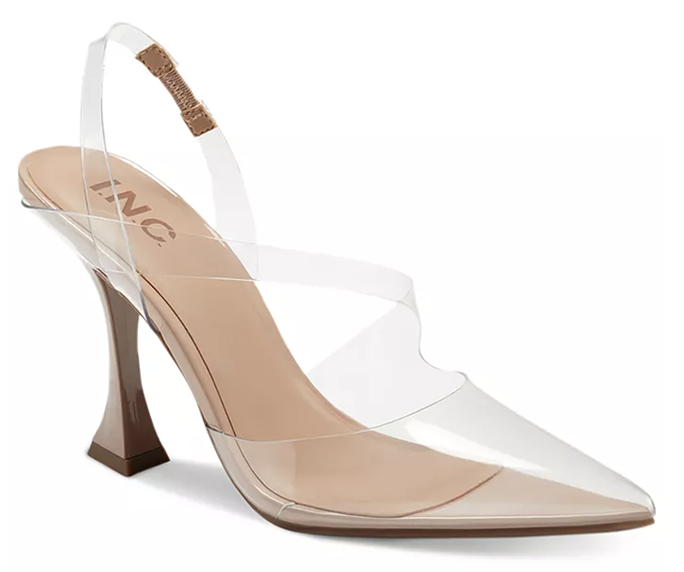 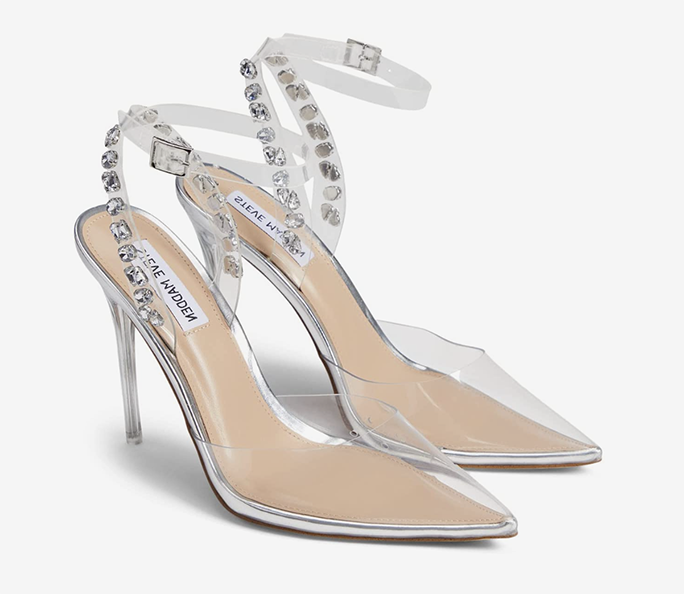