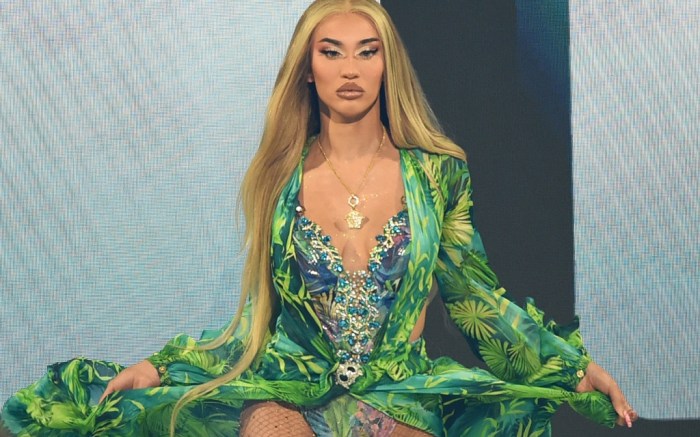 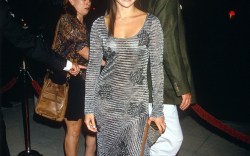 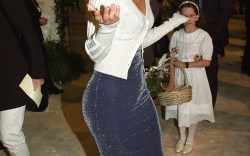 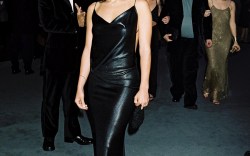 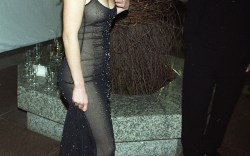 “RuPaul’s Drag Race” contestants hit the stage in looks resembling her iconic style moments to give a memorable tribute to Jennifer Lopez at the 2022 iHeartRadio Music Awards last night in Los Angeles.

With Lopez’s hits blaring in the background, each queen showed off an outfit that honored iconic J-Lo style moments, including her role in “Selena” and her all-white outfit from the 2000 MTV VMAs. In an Instagram post, Morgan McMichaels shared a bold ensemble for the tribute.

“Dripping in @dolcegabbana on the red carpet @iheartradio awards,” McMichaels wrote. “I had the honor to join @jlo on the main stage (in the outfit that Jennifer Lopez wore and owns!!) … more on that to come. But for now feast your eyes on the glamour.”

The 2022 iHeartRadio Music Awards, which honors the most-played stars on iHeartRadio’s stations and app, were held at the Spring Auditorium in Los Angeles. This year’s event, hosted by LL Cool J, awarded the annual Icon Award to Jennifer Lopez, who also performed her songs “Get Right” and “On My Way.”

Check out the full performance below.