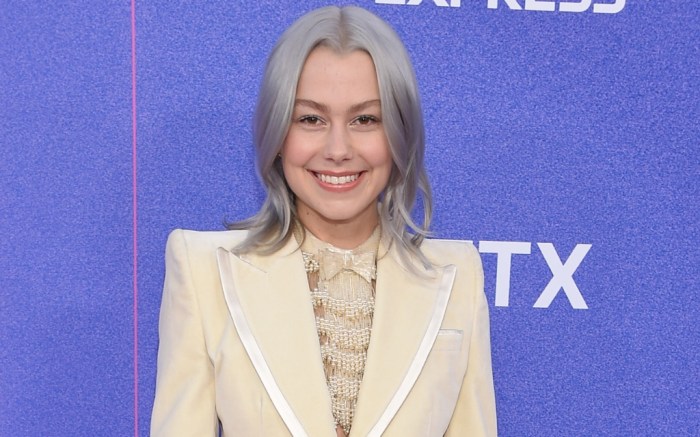 The “Motion Sickness” singer attended the award show on Wednesday night in Inglewood, Calif. Bridgers accepted the Trailblazer Award, an award given to a musician who uses their position in the industry to highlight otherwise unheard voices. Bridgers wore a cream Gucci suit with a ruffled shirt underneath with a small beige bowtie to the event, and she also performed her song “Kyoto” before accepting her award.

The “Punisher” musician added lug sole boots to her look. Her black patent leather boots featured a round toe and a chunky sole. Lug sole boots are a top trend this winter season, due to their full coverage and thick soles.  Many brands including Gucci, Louis Vuitton and Bottega Veneta have taken their styles a step further by introducing options with lug soles.

See more of the red carpet appearances from the Billboard Women in Music Awards here.