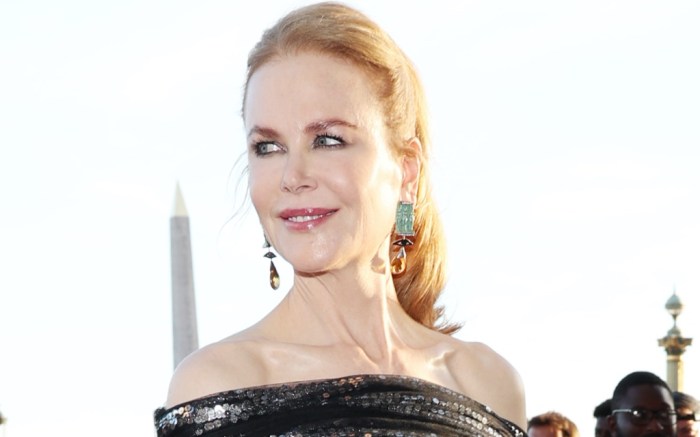 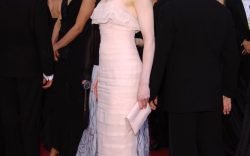 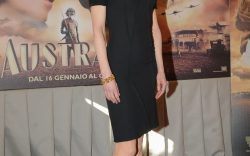 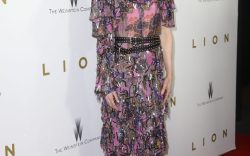 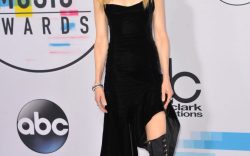 Nicole Kidman brought a chic take to sleeping while taking a nap on the set of her latest project.

In a behind-the-scenes Instagram photo from Amazon Prime Video’s upcoming drama series “Expats,” the Academy Award-winning actress and Balenciaga model snoozed in a classic white button-down shirt with long sleeves and a pointed collar; hailing from Zadig & Voltaire, Kidman’s specific Tais style is currently sold out. Completing her minimalist ensemble were cream trousers with cuffed hems. The minimalist ensemble tapped into Kidman’s own timeless off-duty sensibility, as well as the revival of ’90s minimalism within today’s fashion trends — as seen in recent fall collections by Vince, French Connection and Khaite.

“Naptime on set,” Kidman aptly captioned her post, complete with a red heart emoji — which gained acclaim in the comments from stars including Naomi Campbell and Joey King.

When it came to footwear, the “Northman” actress appeared to wear a pair of low-top sneakers with light gray leather uppers. Thin looped laces completed the set, giving her outfit a comfortable and relaxed finish. Kidman’s outfit added a tonal finish to her ensemble, cementing it as decidedly minimalist. However, this wasn’t the star’s only recent viral moment; she also made headlines for celebrating the arrival of fall at a Nashville pumpkin patch last week, dressed cozily in a gray sweater and black paisley scarf.