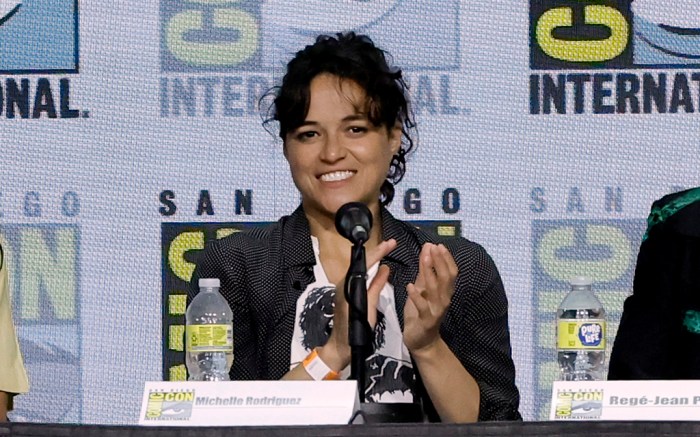 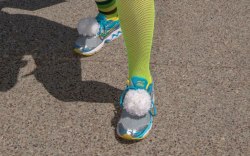 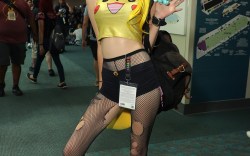 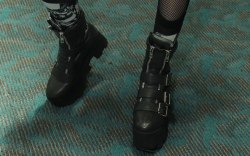 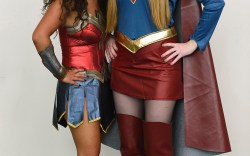 Rodriguez sat amongst a panel of actors in San Diego, Calif., on July 21 to discuss their roles in “Dungeons & Dragons: Honor Among Thieves,” which is set to release March 23, 2023. Featuring Chris Pine as the leading man and “It” actress Sophia Lillis, the movie has garnered attention since the recent surge in popularity of “D&D” the board game.

Rodriguez went for a casual ensemble, likely facing a long day of panels and meet and greets. The “Fast And Furious” star wore a black and white checkered top, showing off a white graphic-print skull tee underneath. Rodriguez’s T-shirt had a distressed collar with frayed edges and an all-black decal.

The movie star coordinated the casual top and outerwear with simple black skinny jeans and a pair of white high-top sneakers with tan rubber soles. The shoes are chunkier thanks to their particular style, equipped with a large tongue and all-white laces, the shoes are a classic. Rodriguez can often be found in sneakers of all kinds when not dressed up.

The film starring Rodriguez follows a charming thief and a band of unlikely adventurers that are tasked with undertaking an epic heist to retrieve a lost relic, but things go dangerously awry when they run afoul of the wrong people. This is not the first time the Rodriguez has starred in a game adaptation. Rodriguez has taken on “Resident Evil” and has provided the voice of a Marine in Halo 2.

Check out some of the best cosplays at San Diego Comic-Con 2019.